There Are No True Rebels

We follow others no matter how hard we try. 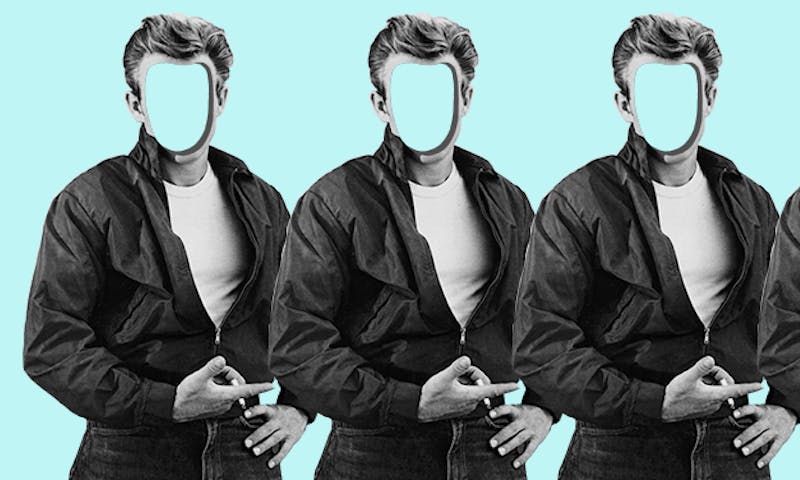