There’s Something Funny in the Air on Mars

Why methane on Mars is a sign of something extraordinary. 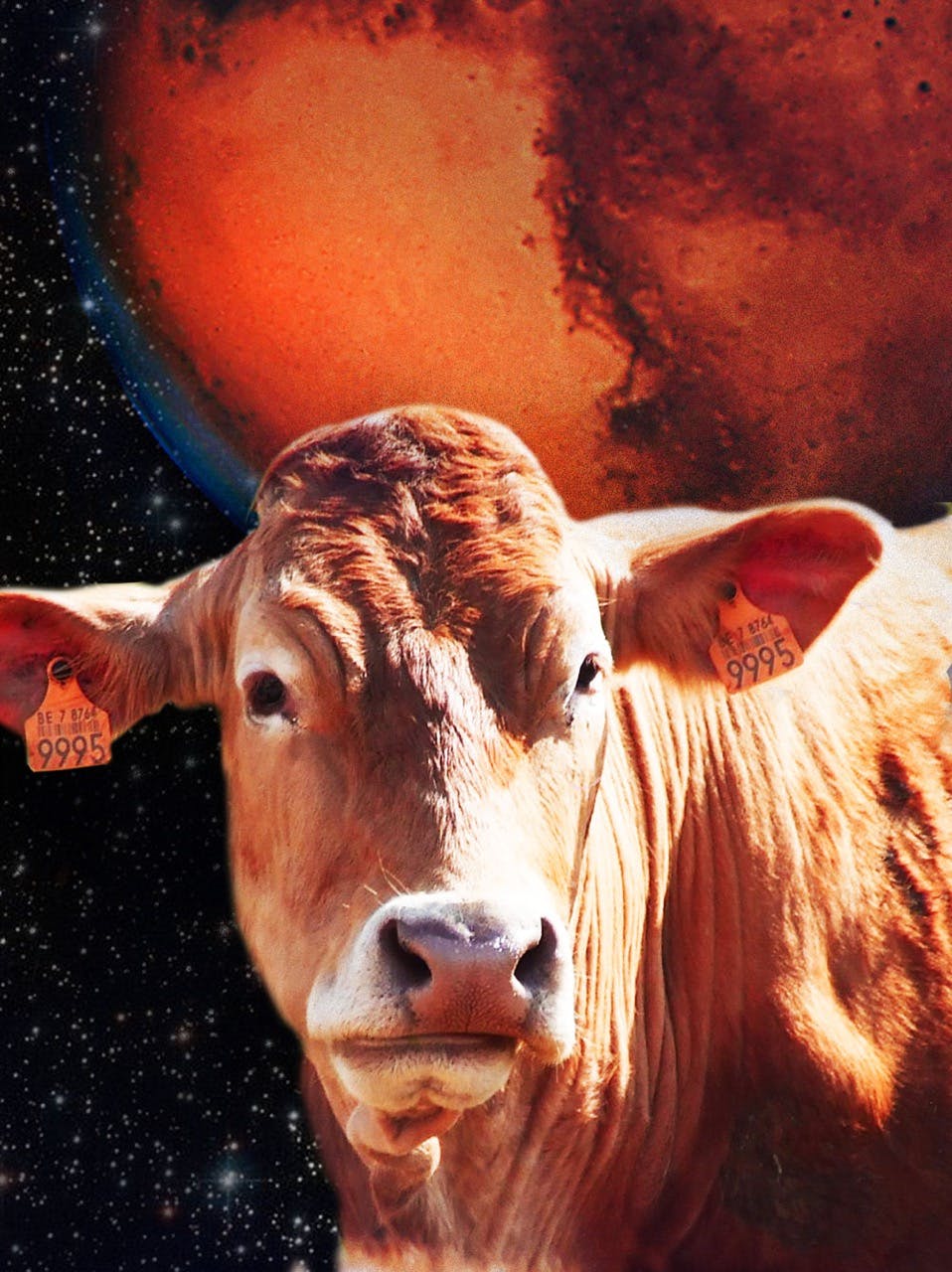