How silence affects the scientists who study it. 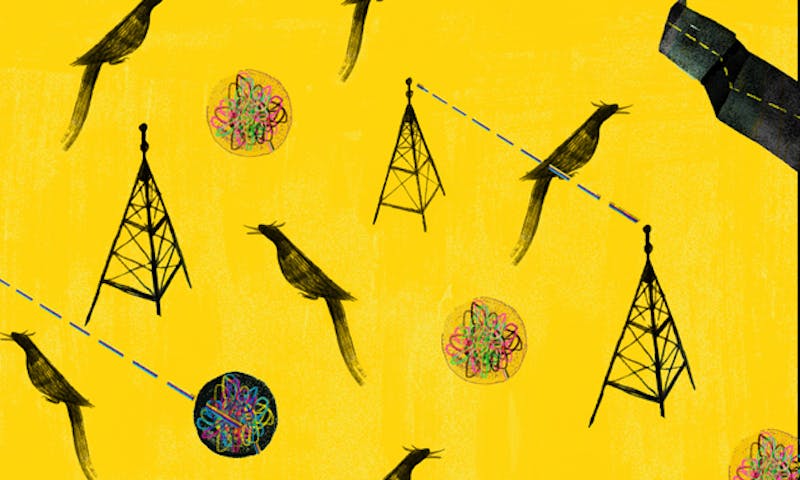