This Cancer Treatment Extends Life Without Pills, Radiation, or Surgery

The monumental shift in oncology to have all advanced cancer patients receive palliative care. 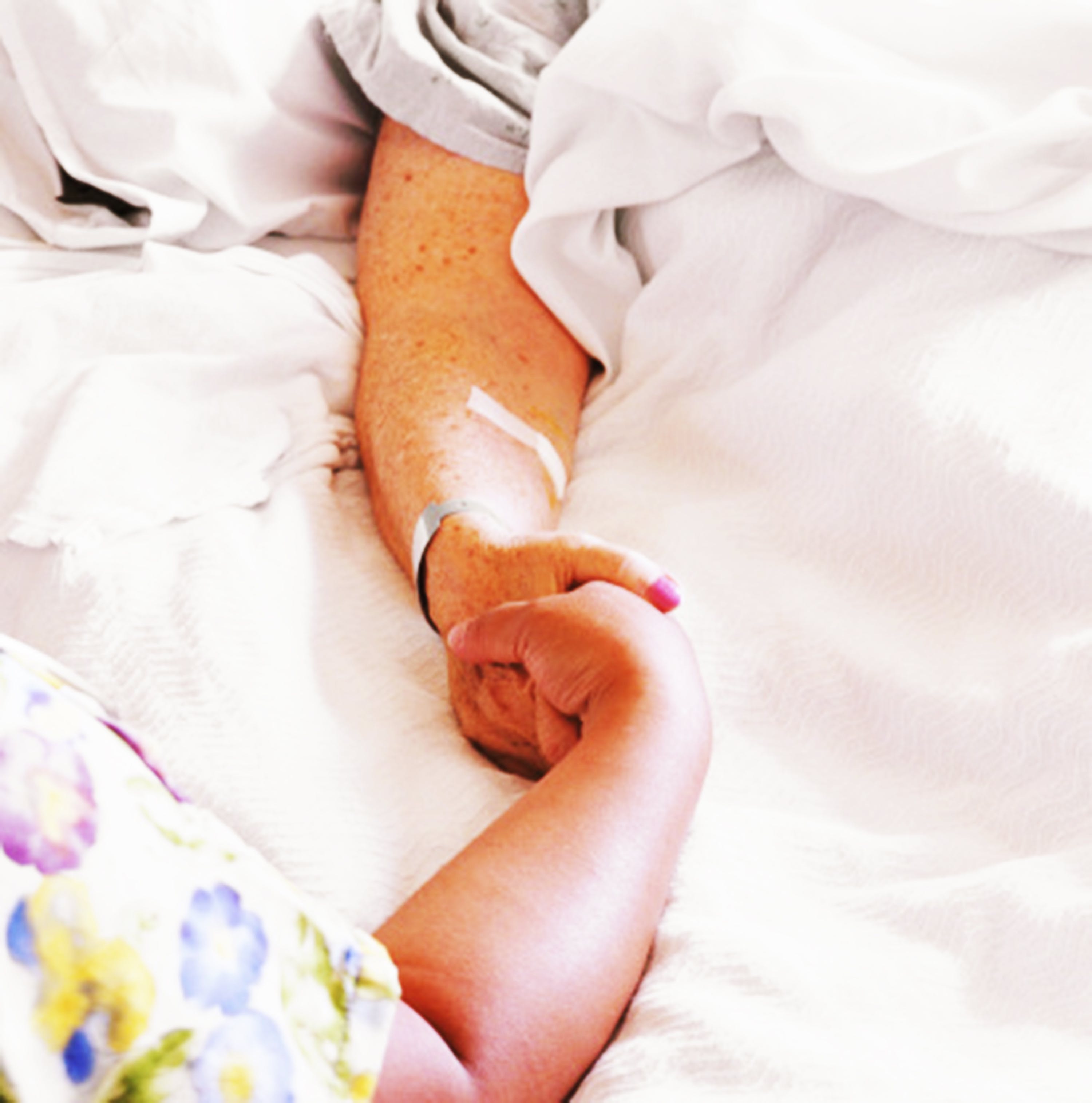 What would go through your mind if I told you that you had cancer? Perhaps you’d wonder how you got it, or how you were going to get rid of it. Maybe you’d worry about whether you could keep working, or, if you have children, how they might react when you broke the news to them. You always had good hair, you think, but all good things…well, let’s not finish that thought just yet. Or maybe you’d have a sense, false or otherwise, that you would not best cancer, but that it would best you.

Now what if I told you that counseling led by a specialist physician on the psychological, social, and existential qualities of the disease could make you live longer?

For far too long, the medical establishment has not seen cancer through the eyes of the patient. We’ve used the language of war to gird our patients to assault cancer as if it were a mutiny. Forty-five years after President Nixon committed the nation to the conquest of cancer, we are finally accepting the broader dimensions of the disease, including how it affects patients and their families psychologically, spiritually, existentially, and even financially. The elephant in the exam room has been outed.

What was missing for many years was strong evidence that palliative care works.

Palliative care was formally recognized as a medical specialty only in 2006. It’s not the same as hospice care, which is a subset of palliative care that focuses on pain- and symptom-control once treatments like chemotherapy have been deemed to be non-beneficial. Palliative care is broader, can be provided at any point in the trajectory of cancer, and often coincides with active treatment of the disease. What practitioners of palliative care provide is focus—not just on what cancer is doing physically to the body, but on how it changes our perceptions of who we are. Its aim is to address and relieve all manner of suffering through insightful communication, the provision of symptom control, and guidance in dealing with the psychosocial realms of the disease. What was missing for many years was strong evidence that palliative care works.

In 2010, a landmark study asked a straightforward question: Does offering palliative care along with traditional care (chemotherapy and radiation) for patients with late-stage lung cancer change their outcomes? The answer was that it did, in a big, unexpected way. Patients who received palliative care not only reported better quality of life and less depression, but they actually lived nearly three months longer than the group that didn’t receive palliative care. Why was that? Perhaps palliative care causes patients to undergo a type of healing that is undetectable by CAT scans and blood tests. The very act of existential unburdening proves to be life prolonging. A more recent 2015 study involving a wider range of patients with advanced cancer also found an extension of life, confirming the impact of palliative care on survival.

Imagine the headline-grabbing news reports if a new miracle drug had extended the lives of advanced cancer patients by three months. In some senses, this miraculous therapy, palliative care, is a harder sell than a pill. Palliative care—unlike taking a pill—can be resource intense, requiring separate specialists, social workers, chaplains, and nurses and nurse practitioners. The infrastructure to support it requires construction and maintenance. That’s why its support requires the full baritone endorsement of the oncology community.

And that support is emerging. In January, the American Society of Clinical Oncology published guidelines recommending that all patients diagnosed with advanced cancer should receive dedicated palliative care services, which, as a separate branch of medicine, focuses on the relief of suffering and the improvement of quality of life for people diagnosed with life-limiting diseases. These guidelines represent a monumental shift in cancer care, arguably on the scale of the best innovations in cancer diagnosis and treatment. And they’re timely—overall care of cancer patients is becoming more and more personalized.

Palliative care should not be thought of as a luxury in cancer treatment, but as part of its standard procedure. The new ASCO guidelines should encourage its advocates—who have had to elbow and cajole the folks in government that pay for a large portion of the treatment—to push legislators to consider more deeply the merits of what might be called humanism in medicine.