How moths bat away their predators. 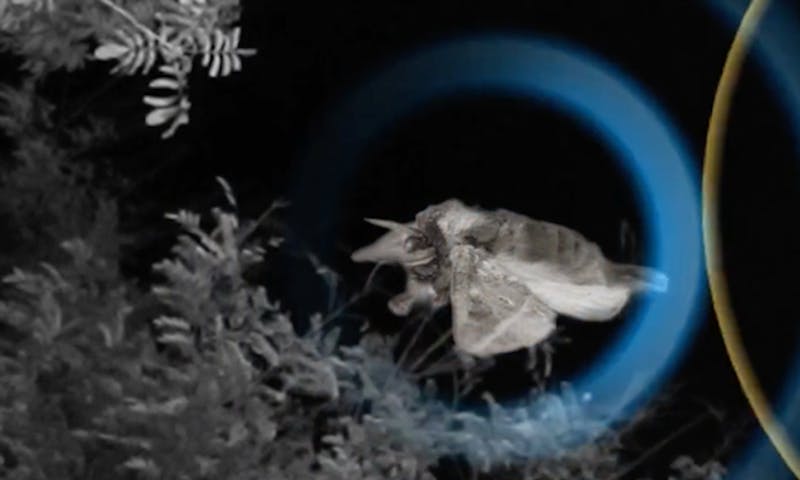