This Early Computer Was Based on a Urinal Flush Mechanism 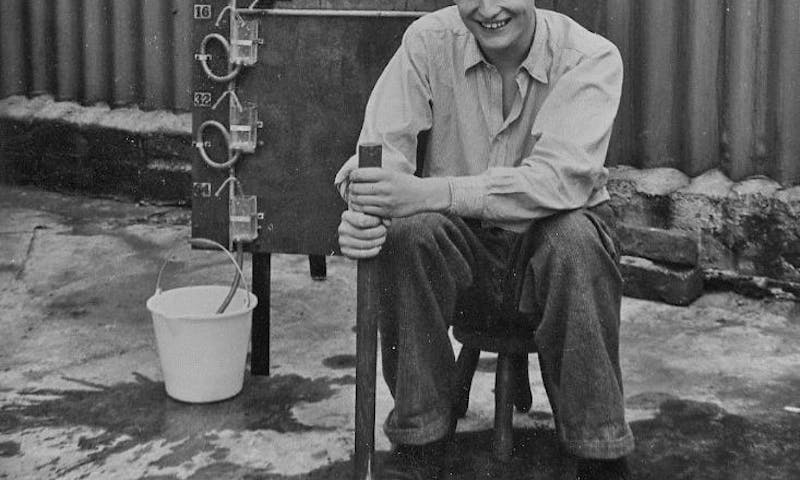