This Man Wants Magic to Be a Branch of Psychology

Failures of perception illuminate the neurology of how we see. 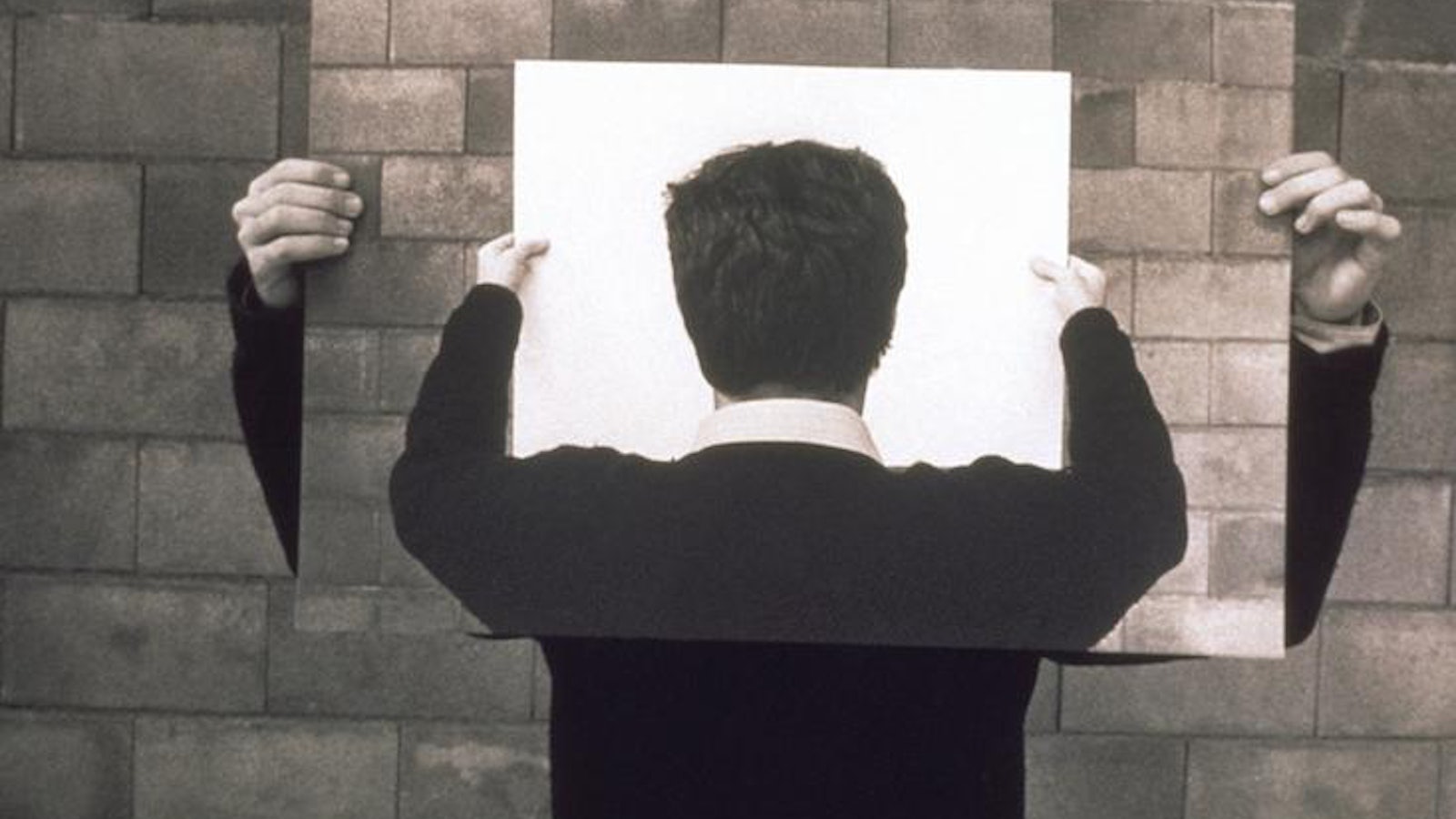