This Man Wants Magic to Be a Branch of Psychology 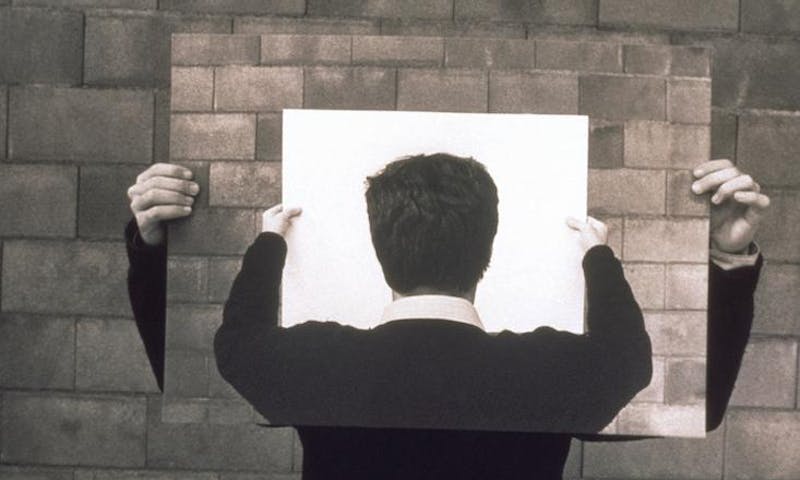