This Woman Knows the Weather Forecast on Other Planets

Harvard astronomer Lisa Kaltenegger has spent her career looking for life among the stars. 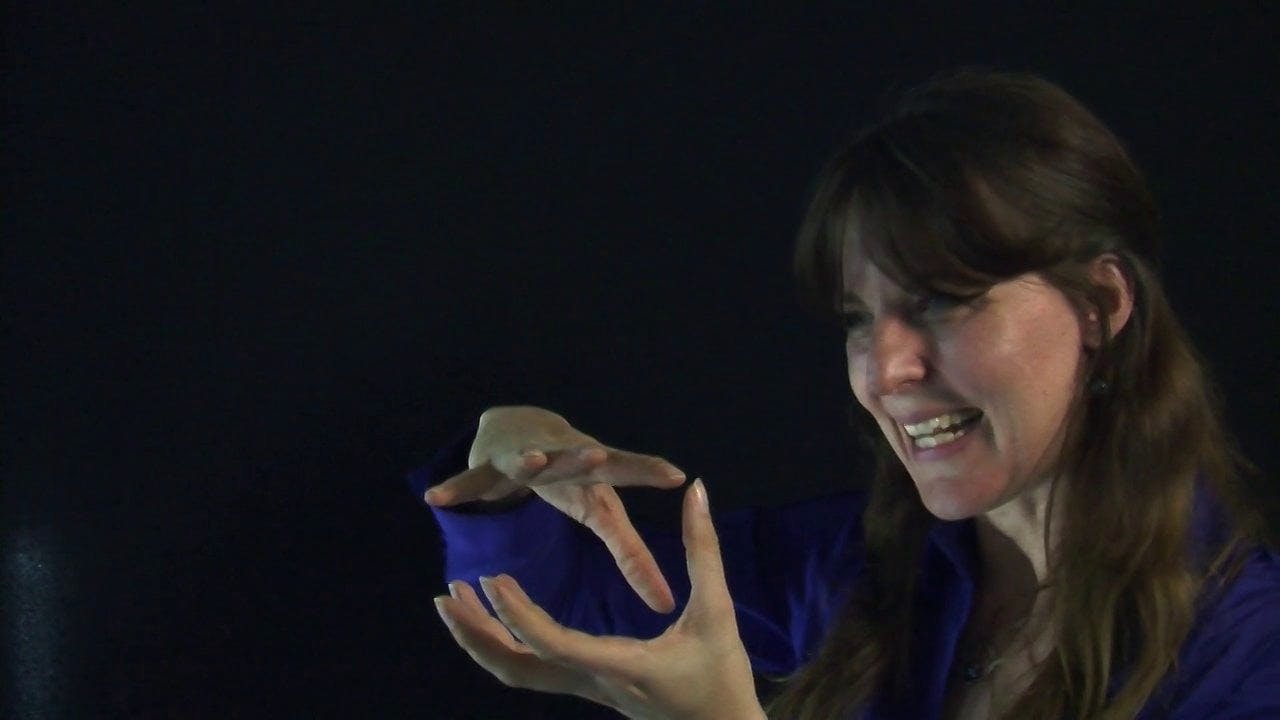 Lisa Kaltenegger can take you there. That’s the feeling you get after a couple of hours of conversation with the exoplanet researcher: Whether it’s to distant water-worlds or to an undergraduate classroom, her enthusiasm, patience, and humor transport you. After taking us on a tour of the Harvard-Smithsonian Center for Astrophysics in Cambridge, Massachusetts, Kaltenegger sat down with us to talk about the latest in the hunt for planets—and life—among the stars, and how she got involved. Movies too. We’re sure you’ll enjoy meeting her as much as we did. Our interview is divided into two sections, the professional (above) and the more personal.

This article was originally published on Nautilus’ “In Transit” issue in July 2013.