Real spaces, not digital ones, will fix our politics. 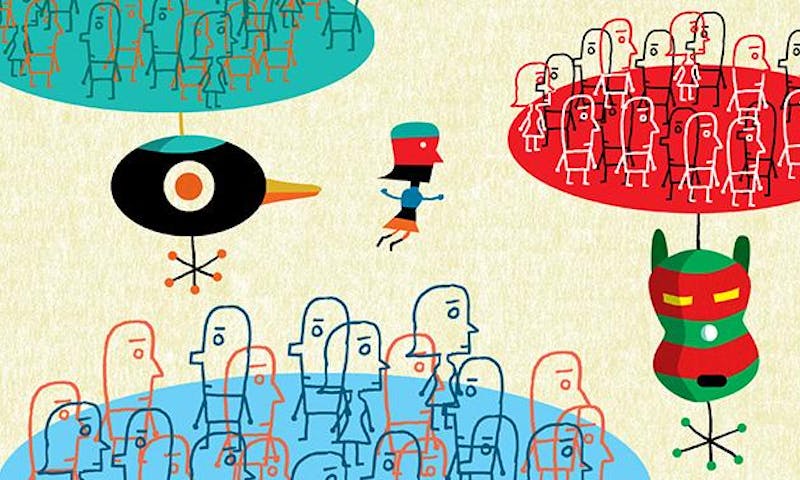 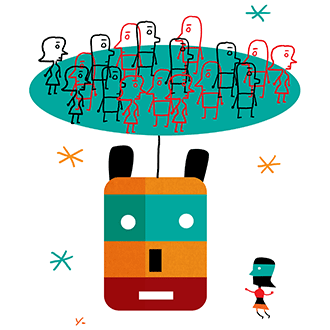