From our knees to our eyeballs, our bodies are full of hack solutions. 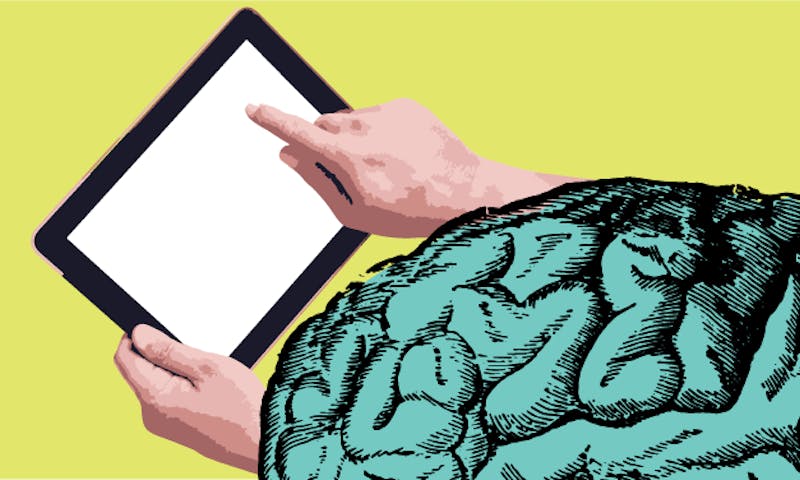