Two Good Ways to Really *Get* the Solar System 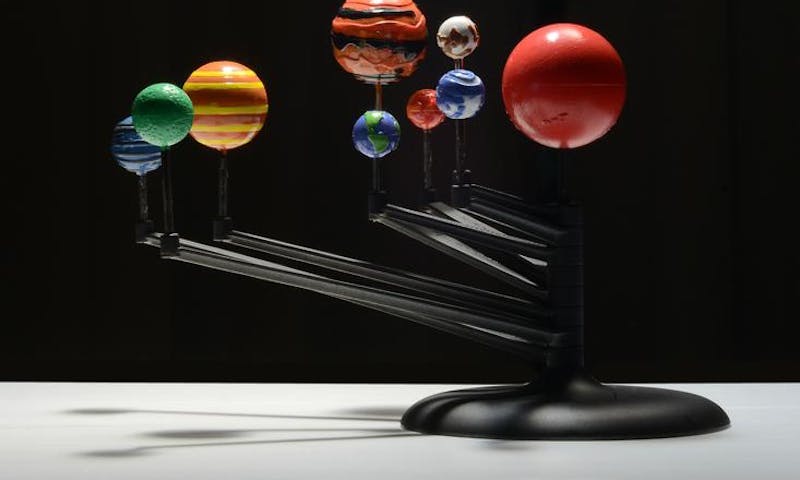