The availability of new genomes for 16 diverse strains of laboratory mice will help accelerate research into the genetic underpinnings of human traits and diseases. 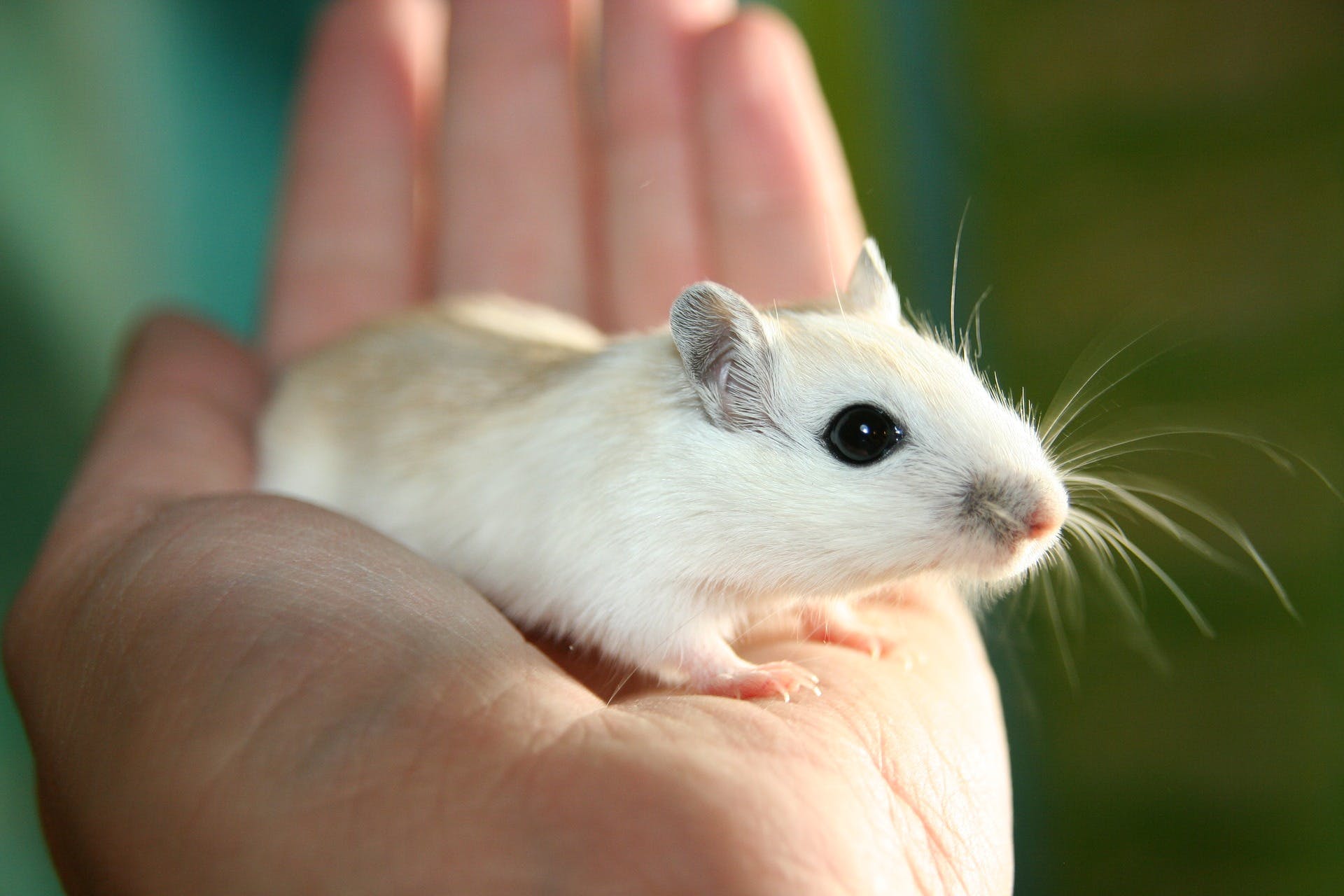 No animals have done more to help science unravel the complex genetics of human disease than laboratory mice. Their usefulness as guides may rise further, however, with the announcement today in Nature Genetics that European researchers have completed draft genomic maps for 16 of the most commonly used strains of mouse. It’s a boon to researchers who until now have had to rely on a single reference genome for all mouse strains. The new work has already brought to light hundreds of genetic differences that affect a wide range of health conditions and fundamental processes in mice, and possibly humans as well.

“It’s long overdue,” said Evan Eichler, a professor of genome sciences at the University of Washington and a Howard Hughes Medical Institute investigator, who was not involved in the study. “While we’ve known that there is genetic diversity among these strains for a long time, we haven’t had this level of resolution.”

A reference genome is a comprehensive catalog of all the genes of an organism, assembled in the correct order and grouped into chromosomes, forming a sort of map. Equipped with this map, researchers can investigate genetic variation within a population, or identify variants associated with particular traits or diseases.

While we’ve known that there is genetic diversity … we haven’t had this level of resolution.

But stating the value of such a map is much easier than making one. Imagine trying to construct a jigsaw puzzle from hundreds of awkwardly shaped pieces, all jumbled in a pile, without the aid of the picture on the front of the box to guide you. Now magnify that problem, with millions of pieces before you—each piece being a fragment of the full sequence of bases in the mouse genome. The understanding of how genes interact to build bodies and cause disease depends on getting it right. That’s the challenge of assembling a reference genome from scratch.

The payoffs from producing such a map are considerable. The completion of a mouse reference genome in 2002 greatly expanded our understanding of the genetics of disease by enabling experiments and technologies that had been impossible.

But not all lab mice are the same. That mouse reference genome was based on the C57BL/6J, or “Black 6,” mouse strain. Yet labs employ hundreds of different strains, each with unique characteristics useful for addressing different questions. Some strains are even distinct subspecies, whose genomes diverged nearly a million years ago. Fortunately, for much of the genome, the differences among the strains are minor enough that the single map from Black 6 can be used to navigate any of them. But often the most interesting areas of the genome harbor increased diversity, and without a good map, those areas remain opaque.

You just couldn’t do that before, and now you can.

But the advance published today will help clarify those areas. The team, led by Thomas Keane, a geneticist at the European Molecular Biology Laboratory outside Cambridge, U.K., uncovered substantial diversity in key areas, and identified intriguing genes previously unknown to science.

In the genomes of the new strains, Keane and his team found over 2,000 regions with more diversity than the Black 6 reference genome. Many of the genes in these areas are involved in immune response and sensory functions, which suggests that their differences may have important consequences for human disease. For example, the researchers identified differences among the mice in a gene associated with resistance to the fungus Aspergillus. Understanding how these genetic differences confer resistance could lead to a better grasp of what makes humans resistant or susceptible to fungal infections.

Eichler believes these reference genomes will prove especially useful for traits and diseases with more complicated genetic underpinnings. Over the past 20 years, scientists have used the Black 6 reference genome to identify traits associated with certain genes. But when they breed those genes into other mouse strains, expecting a similar trait to emerge, they often find a significantly different effect. “Researchers would attribute this difference to ‘background effects,’” Eichler said—meaning undetermined factors making the gene act differently—and leave the explanation at that. With the genetic data in these new draft genome maps, researchers can start to tease out the gene sequences that contribute to these background effects.

Keane and his colleagues also discovered new genes, including one of the largest yet discovered in the mouse genome. This gene, Efcab3-like, is expressed in the brain and is surprisingly well conserved across all mammals, including primates. It appears, however, to have undergone significant changes in the human lineage. Intrigued, the researchers disabled that gene in mouse models and found profound changes in how the brain developed.

Jacqueline Crawley, a behavioral neuroscientist and professor at the MIND Institute at the University of California, Davis, was interested in this finding because she thought the gene might prove to be important in human brain development and could open up a new field of inquiry. She added that detailed reference genomes like these are a useful resource in identifying interesting targets of future genetic research.

Keane emphasizes that this paper represents an important first step, but there is still significant work ahead. “These are definitely draft reference genomes, and more sequencing work will need to be done in less resolved areas,” he said. Still, the 16 new reference genomes have already been uploaded to genome browsers, and researchers are comparing how their genes of interest differ among strains. “You just couldn’t do that before,” Keane said, “and now you can.”