‘Unicorn’ Discovery Points to a New Population of Black Holes

Small black holes were nowhere to be found, leading astronomers to wonder if they didn’t exist at all. Now a series of findings, including a “unicorn” black hole, has raised hopes of solving the decade-long mystery. 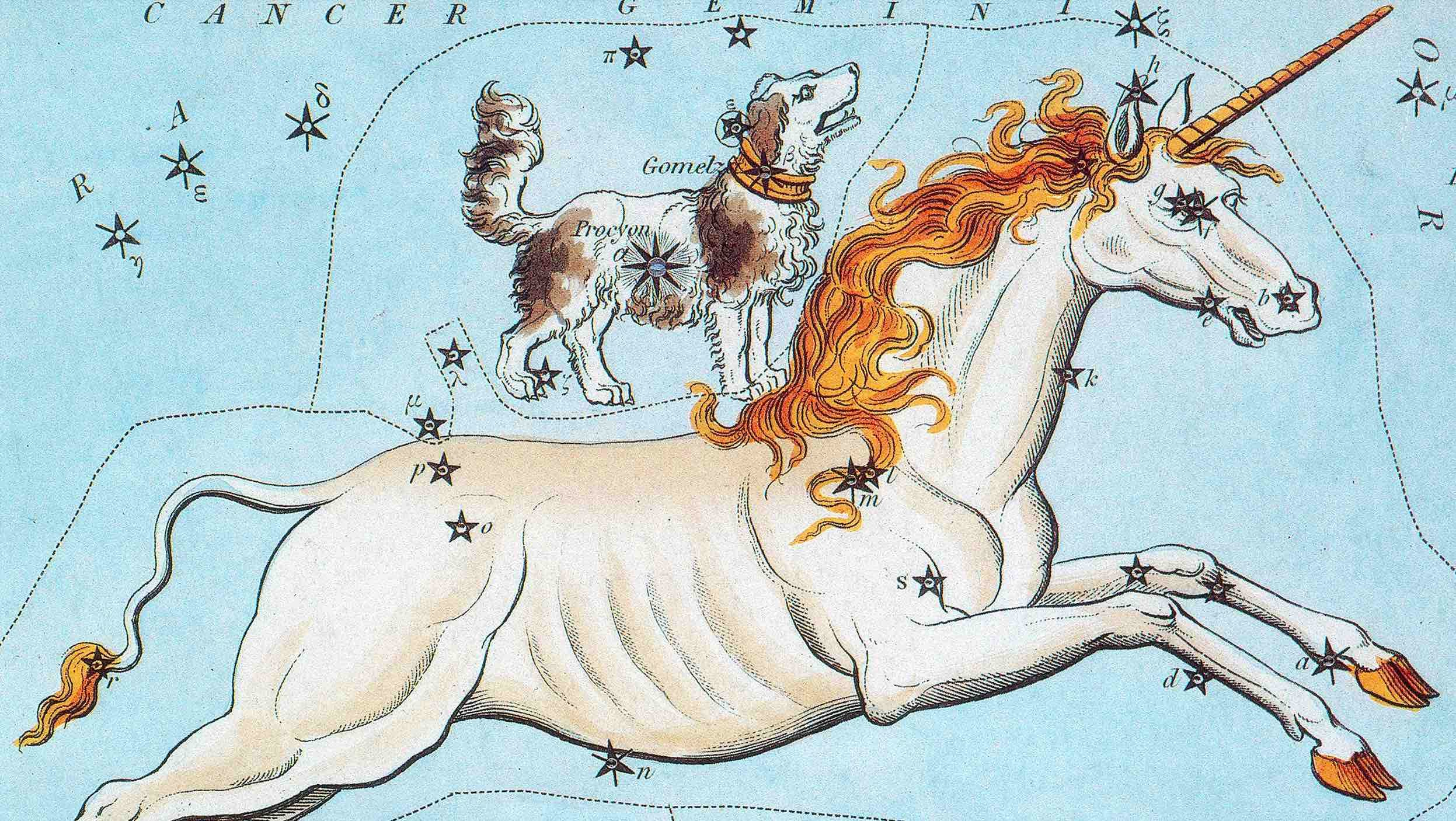 Almost a decade ago, Feryal Özel and her colleagues noticed something odd. While a variety of possible black holes had been found in our galaxy, none appeared to fall below a certain size. “There seemed to be a dearth of black holes below 5 solar masses,” she said. “Statistically, this was very significant.”

Since Özel, an astrophysicist at the University of Arizona, published a paper on the problem in 2010, this so-called mass gap has gone unexplained. Even after the LIGO and Virgo gravitational wave detectors started to identify dozens of hidden black holes—including a few surprises—the mass gap appeared to hold firm.

In time, astrophysicists such as Özel began to wonder: Are small black holes just hard to find, or might they not exist at all? “It’s important to establish observationally whether this gap is real, or whether it’s an observational artifact,” said Vicky Kalogera, an astrophysicist at Northwestern University and a leading member of the LIGO team.

Recent discoveries are beginning to suggest the latter might be the case. In the late 2010s, researchers have found several possible black holes in the mass gap. Then, earlier in January of 2021, astronomers presented evidence of what might be our best candidate yet—a 2.9-solar-mass object dubbed “the unicorn.”

Before LIGO, astronomers found black holes mostly by searching for the X-rays they produce as they suck in matter from a nearby star. They could also detect the gravitational effect a black hole would have on another star in a binary system. The unicorn researchers used this latter method, focusing on a system called V723 Monoceros, located about 1,000 light-years away. They studied the motion of a red giant star with a variety of telescopes, including the European Space Agency’s Gaia satellite, which is mapping the position of billions of stars in our galaxy, and NASA’s exoplanet-hunting Transiting Exoplanet Survey Satellite (TESS).

The researchers concluded that the red giant appears to be dancing with an unseen partner. “The simplest explanation for the dark companion is a single compact object, most likely a black hole, in the ‘mass gap,’” the team wrote.

The discovery, if confirmed, would help illuminate the fine distinction that nature makes at the end of a massive star’s life. When a giant star exhausts its fuel, the star’s mass flows inward and its core collapses. If the incoming mass can explode and overcome the star’s gravitational force, it bursts into a supernova. But if not—if there’s just too much mass—the star collapses in on itself and forms a black hole.

“It’s a race between the explosion happening and black hole formation,” said Todd Thompson, a theoretical astrophysicist at Ohio State University and a co-author of the January 2021 paper. “This race has to be won within about a second. If it doesn’t explode in that one second, then it forms a black hole. If it does explode, it leaves behind a neutron star.”

Exactly what determines whether a star explodes as a supernova or collapses into a black hole isn’t clear. “The actual physics of the supernova explosion is a huge unknown,” said Thompson. The black hole mass gap “could be a vital clue to that process.”

There have been a few tentative discoveries in the mass gap so far. Benjamin Giesers from the University of Göttingen and colleagues discovered a possible 4.4-solar-mass black hole in 2018, while Thompson and his colleagues found a 3.3-solar-mass candidate in 2019.

Then last year, scientists from LIGO announced the detection of an object 2.6 times the mass of our sun, a very tantalizing candidate with a mass comfortably in the mass gap. “The best case for a mass-gap black hole is from LIGO,” said Thompson.

Yet at these lower masses, it’s hard to tell the difference between a black hole and a neutron star, since the latter can bulk up to a theoretical maximum of 3 solar masses. And depending on the conditions, neutron stars can appear dark as well. “If a neutron star is a pulsar with a beam pointed at you, it does some very obvious things,” said Tom Maccarone, an expert in black holes and neutron stars at Texas Tech University. “But if it’s not, it can be very difficult to separate” from a black hole.

As such, black hole discoveries such as the recent one from LIGO are still unconfirmed, as is the unicorn. “It looks plausible,” said Özel. “I think their methods are sound and the analysis is careful. There are still a couple of other possibilities as far as what it could be, but the conclusion that they come to—that it is most likely a single dark object with a mass of 2.9 solar masses—seems sound to me.”

Not everyone is so sure. For one thing, it’s possible the system is not a binary but a triple system, with two smaller objects accounting for the missing mass. Maccarone also said that if the unicorn is a black hole, it should be pulling matter away from its companion star and creating X-rays. “The X-ray luminosity is so faint for the black hole scenario,” he said.

There is also uncertainty about the mass of the object itself. While the best estimate is 2.9 solar masses, the authors say it could weigh as little as 2.6 and as much as 3.6 solar masses. “This range is too broad for us to be certain this is [not] a neutron star,” said Kalogera. “And there is nothing else in the observations that allows us to distinguish between a neutron star and a black hole.”

If this discovery turns out not to be a black hole—and especially if the other candidates don’t hold up to scrutiny either—then perhaps black holes simply do not form below 5 solar masses. Such a revelation would carry significant implications for our understanding of supernova physics. “If you really have a gap there, it suggests a very rapid explosion mechanism,” said Maccarone. “We don’t understand what drives supernova explosions well enough to have a strong theoretical bias for what to expect.”

But if the unicorn really is a black hole, it could be one of many in this gap waiting to be discovered and studied. “That’s what’s exciting about this paper,” says Özel. “If we come to a point where we know more than one or two of these objects, then we can understand what types of processes lead to these smaller-mass black holes.”

Lead image: The black hole candidate is paired with a giant star in the constellation Monoceros—Greek for “unicorn.” The constellation depicted here is from Urania’s Mirror, a set of celestial cards published in 1824. Credit: New York Public Library