Alt-realities, whether cosmic or VR, would undermine the laws of physics. 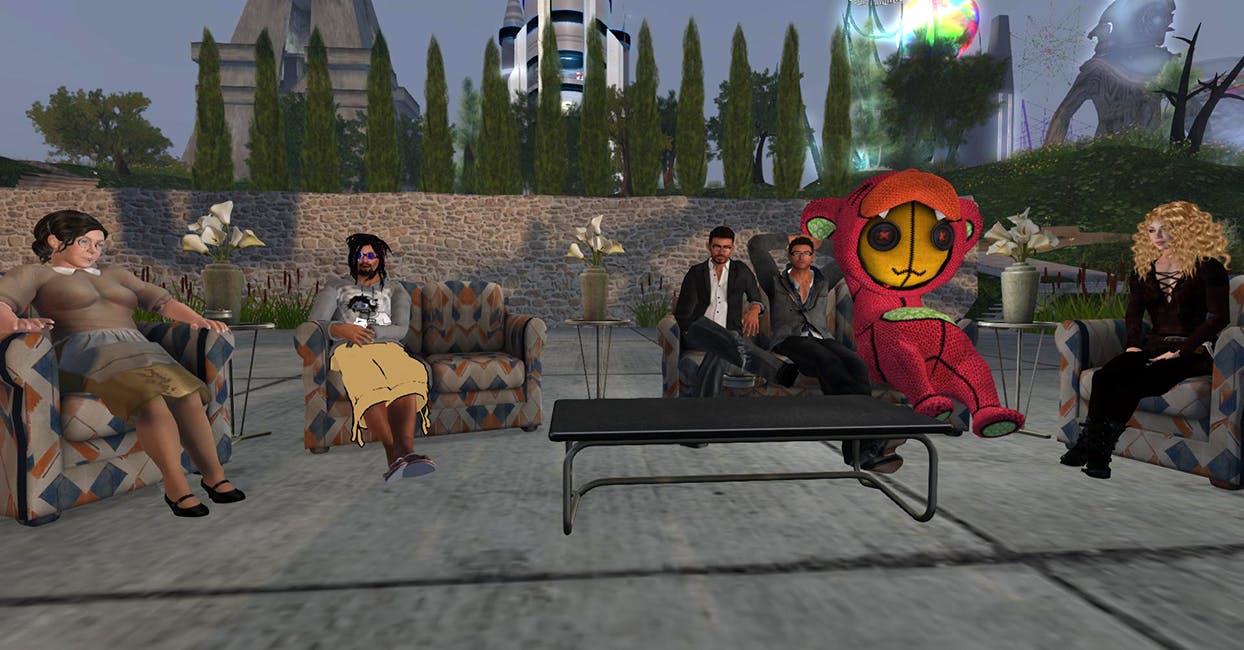