Sylvia Earle addresses the state of our seas. 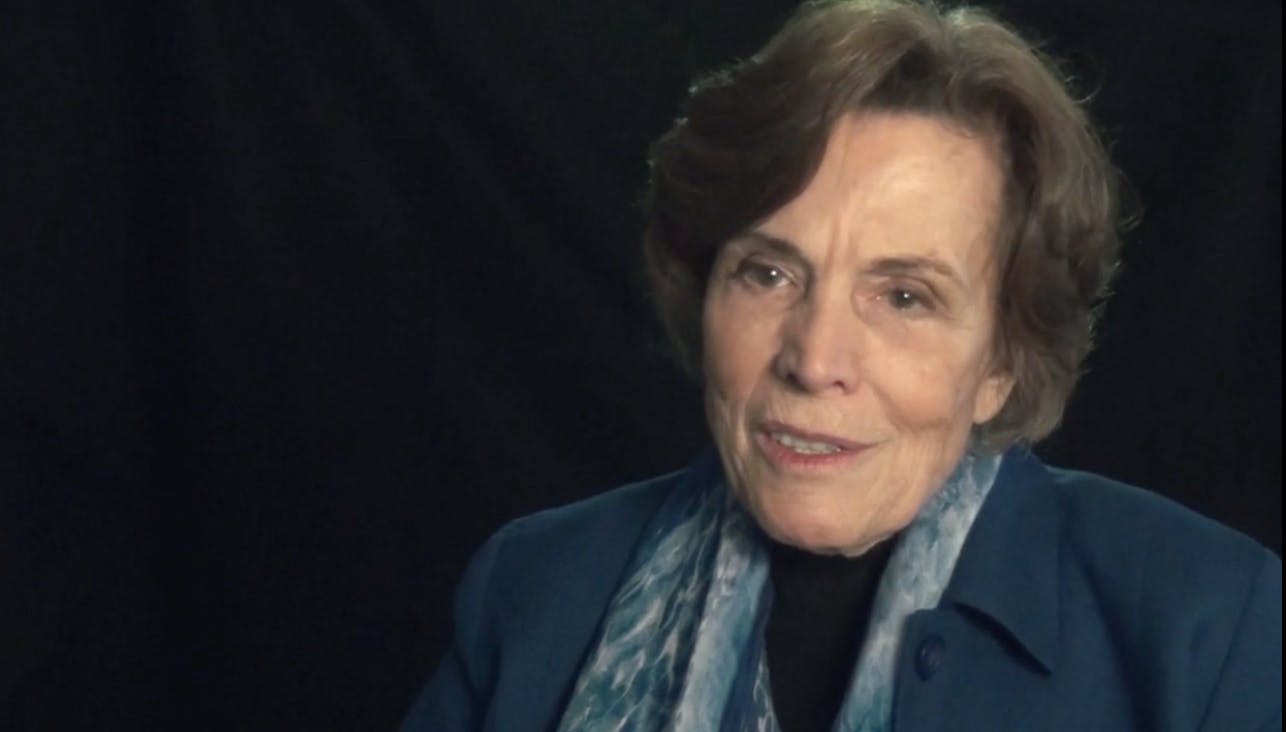 In the documentary, Mission Blue, about the environmental fate of the oceans, filmmaker James Cameron calls Sylvia Earle the “Joan of Arc of the seas.” That’s not the first superlative accorded Earle. A 1989 New Yorker profile of the oceanographer was titled “Her Deepness,” and Time magazine has named her a “Hero for the Planet.” Earle first gained public acclaim in 1970, when she was one of five female “aquanauts” to live in an underwater lab off the Virgin Islands for two weeks. Since then her studies of the oceans, and passionate defense of their ecological importance, have won international renown.

This article was originally published in Nautilus magazine on April 3, 2014.