Want Fungus in That? Our Delicious & Useful Rotten Foods 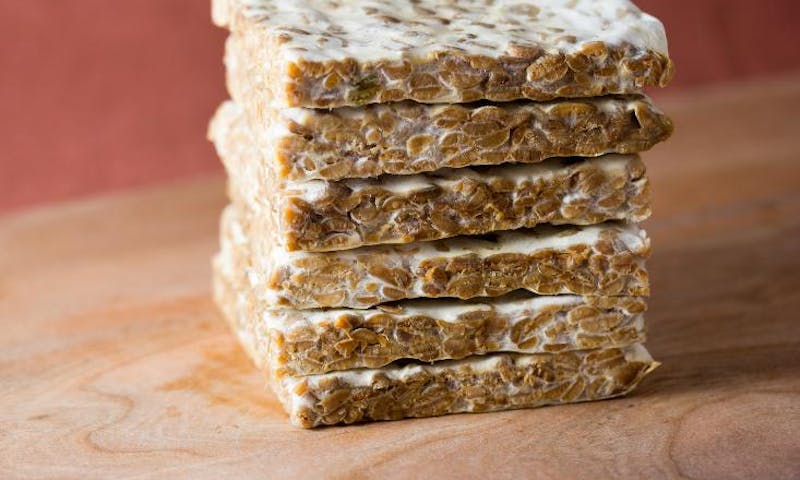