We Are All Princes, Paupers, and Part of the Human Family 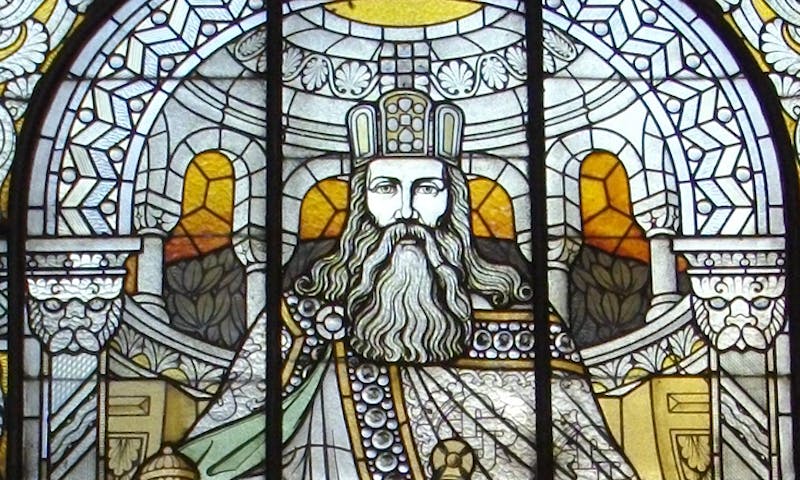