We Aren’t Selfish After All

In turbulent times, people go from “me” thinking to “we” thinking. 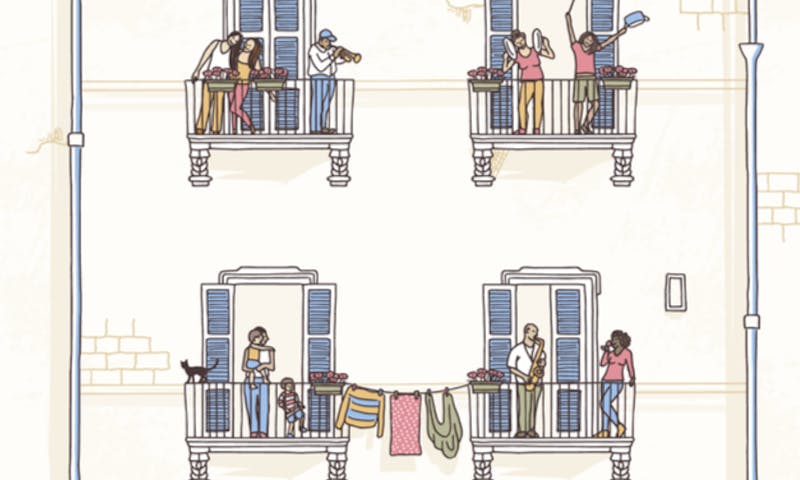