Changing the human body, one invention at a time.

Since
Darwin, we have considered our bodies to be an outcome of natural selection.
But recent anthropological theories suggest that our own technology, even the
most primitive, may have affected our own evolution, right down to our shape. 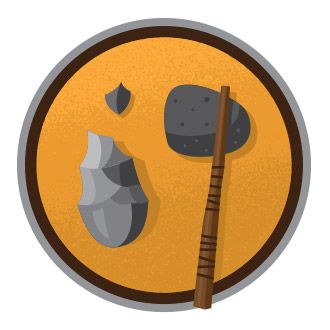 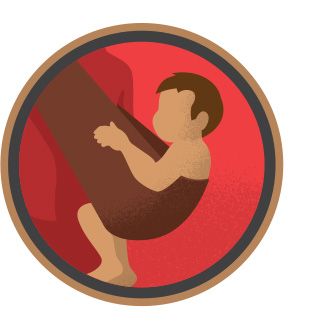 A
baby sling, possibly made out of dried animal viscera, solved this problem,
Taylor says, and would allow babies to continue developing after birth. This,
in turn, helped us develop a higher intelligence outside the womb.

“It
is, I believe, the thing that makes us human,” Taylor writes in his book. 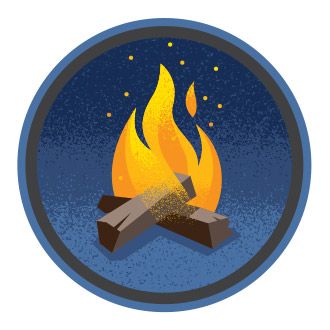 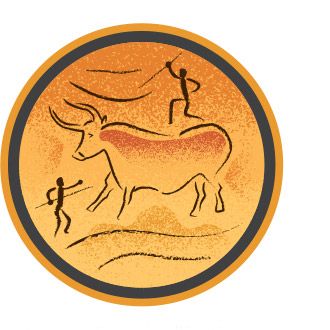 Kobayashi and Kohshima also
note that a human’s “eye outline is extraordinarily elongated in the horizontal
direction.” These traits make it “very easy to discern the gaze direction in
humans, in contrast to the gaze-camouflaging eyes of other primates,” they
write. The ability to follow other humans’ eyes and the clues they give may
have helped us develop cooperative skills like hunting. Other primates may have
developed darker sclera to hide their gaze from predators.