We Have Pushed Physics Too Far

Parallel universes are a non-answer to a premature question. 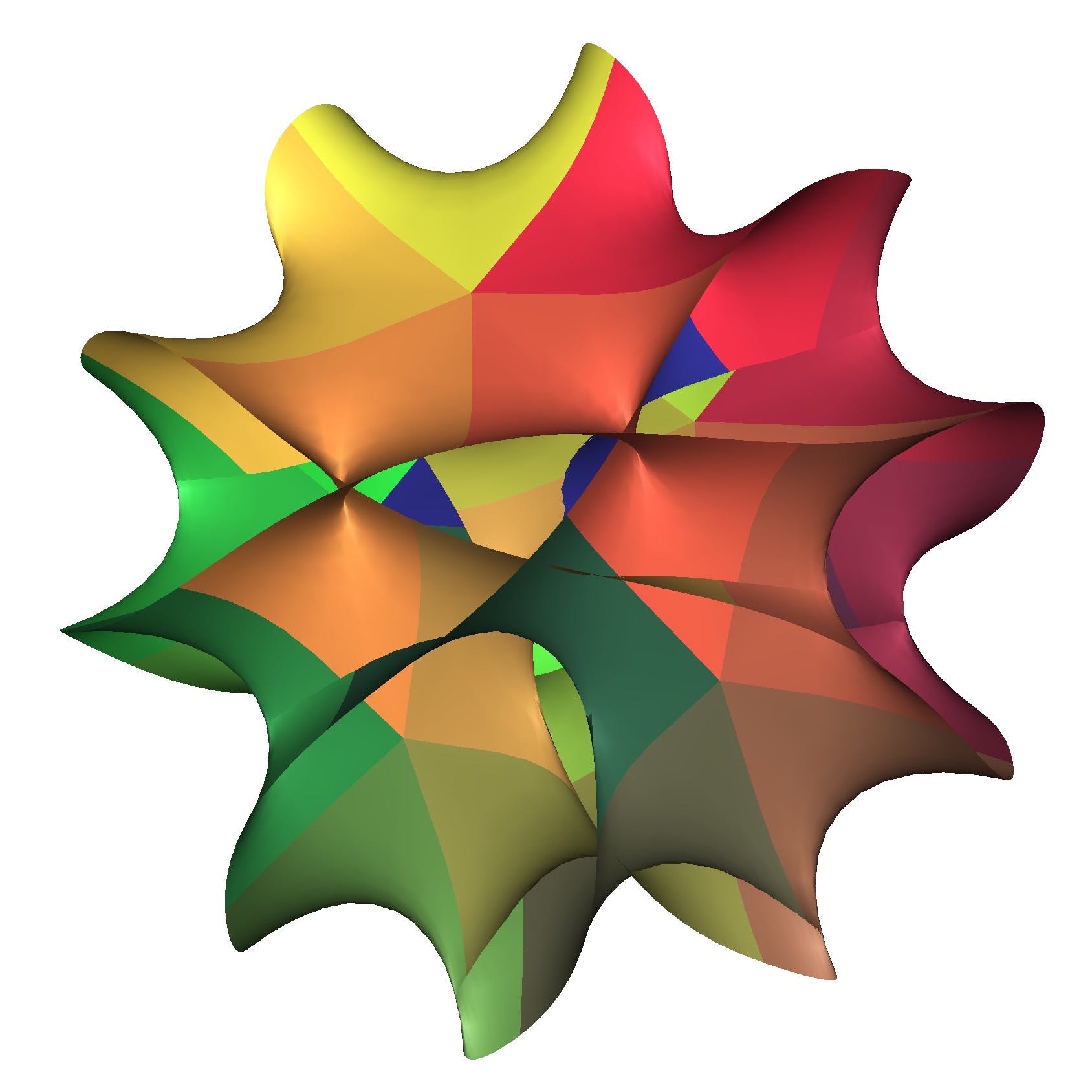 The modern version of the unifying quest is string theory, which supposes that the fundamental entities in nature are vibrating tubes of energy instead of point-like particles of matter. Different vibrating modes correspond to the different particles we observe, just as different vibrating frequencies of a violin string correspond to different sounds. When I joined theoretical physics in the mid-1980s, the grand task was to find the unique solution to string theory: our universe with all its particles and forces. We believed success was just around the corner, that nature was indeed a mathematical code in a 10-dimensional spacetime, nine for space, one for time. Ideally, the six hidden spatial dimensions would determine the physics we observe in our common three: Twist them one way, we get one kind of universe; twist them another, and the universe is different. The appeal was the uniqueness of the solution—there would be one geometry of the extra dimensions, and this geometry would tell us all. No theory could be simpler and broader-ranging; no theory could be more beautiful.