Humanity’s Most Problematic Attempts to Get All the Water 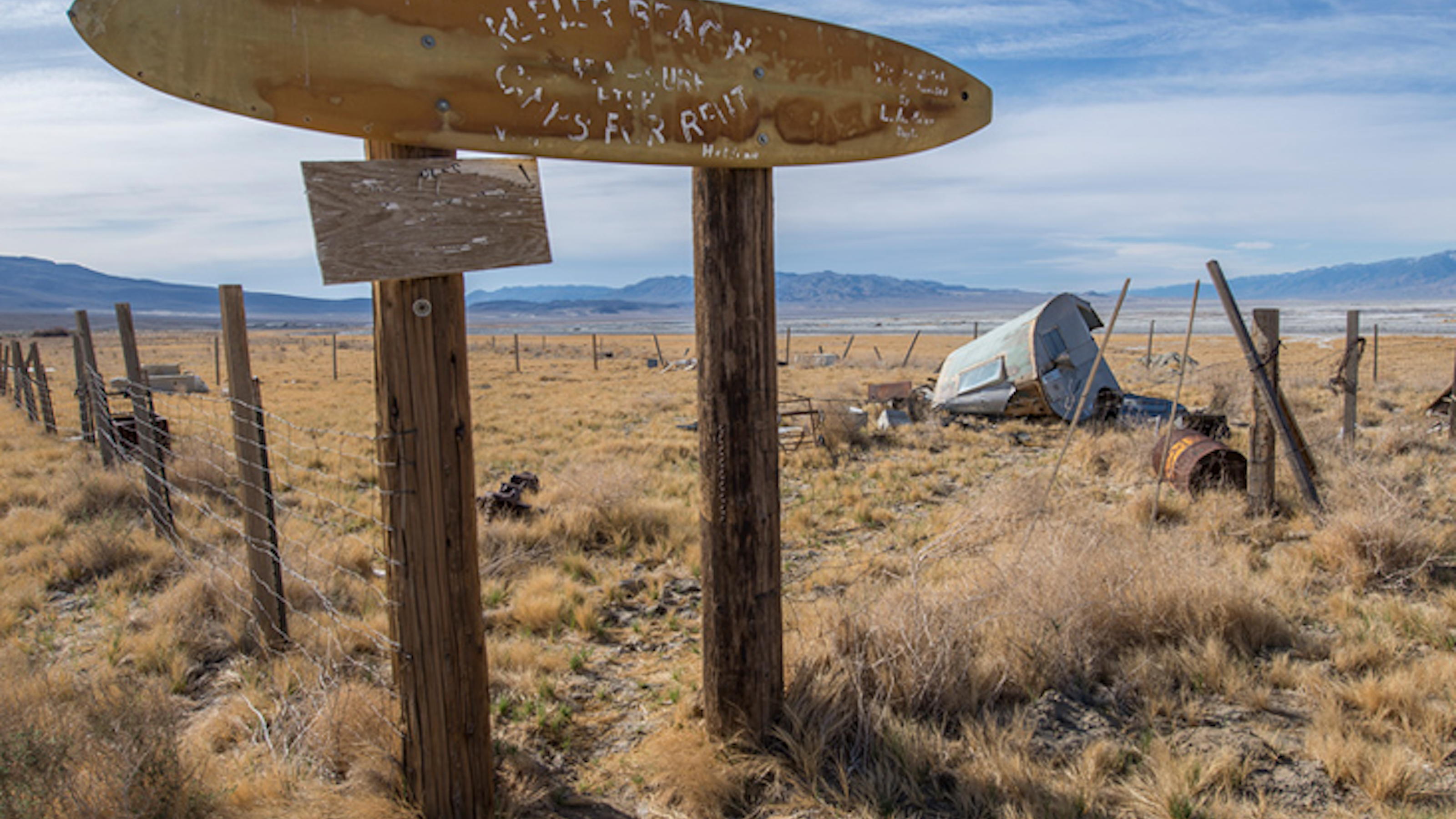