An investigative reporter chronicles the progression of his own disease. 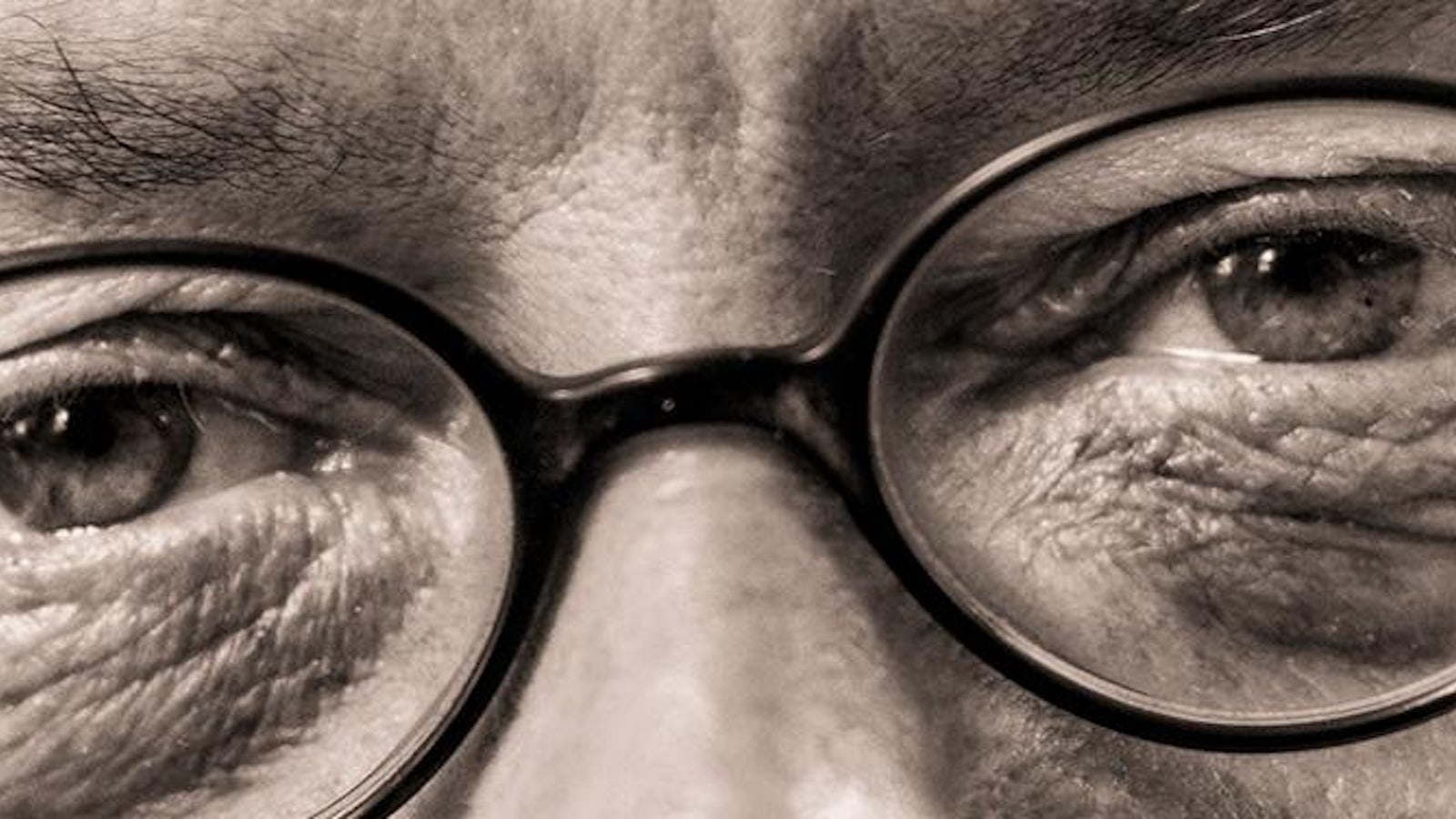