Our cells have more diverse regenerative capabilities than anyone expected. 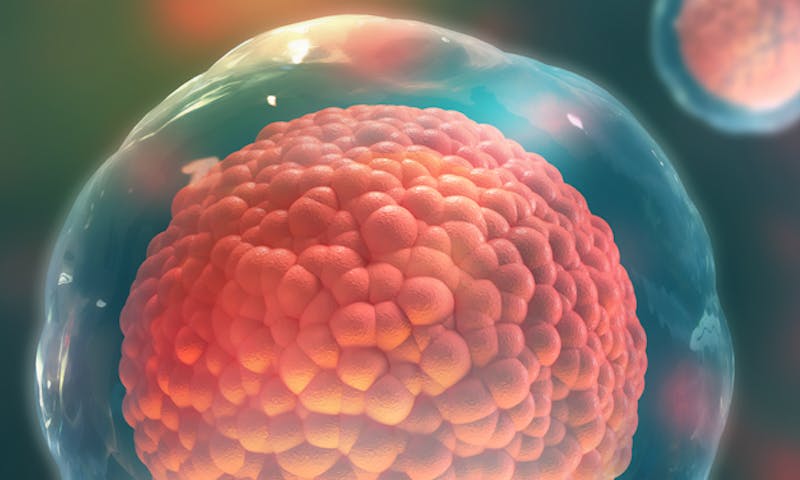