What Do Women Want in a Political Career? 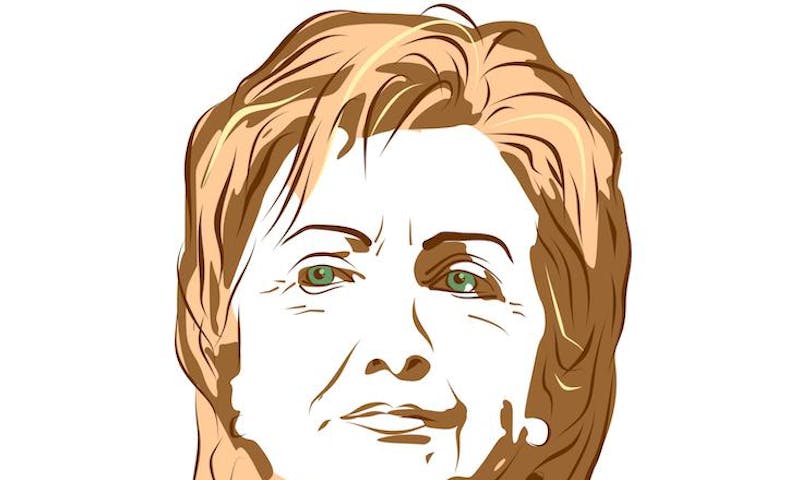