What If Only Females Could See Color? 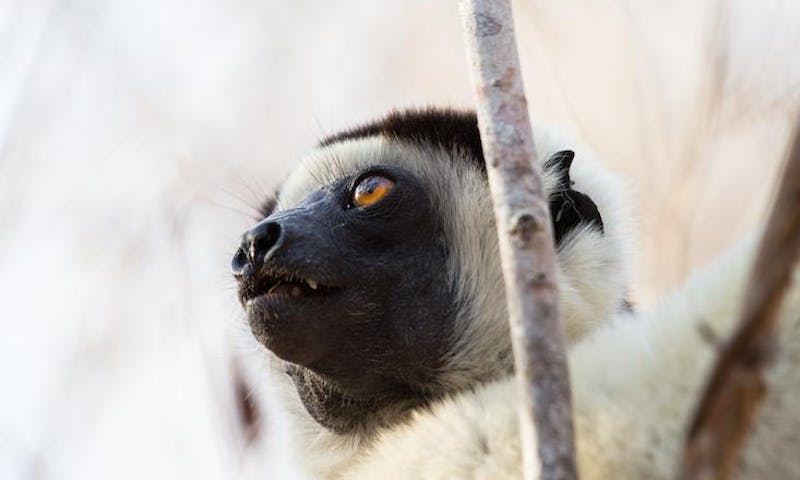