What Is Our Universe Expanding Into?

One question for Paul Sutter, a theoretical cosmologist at Stony Brook University. 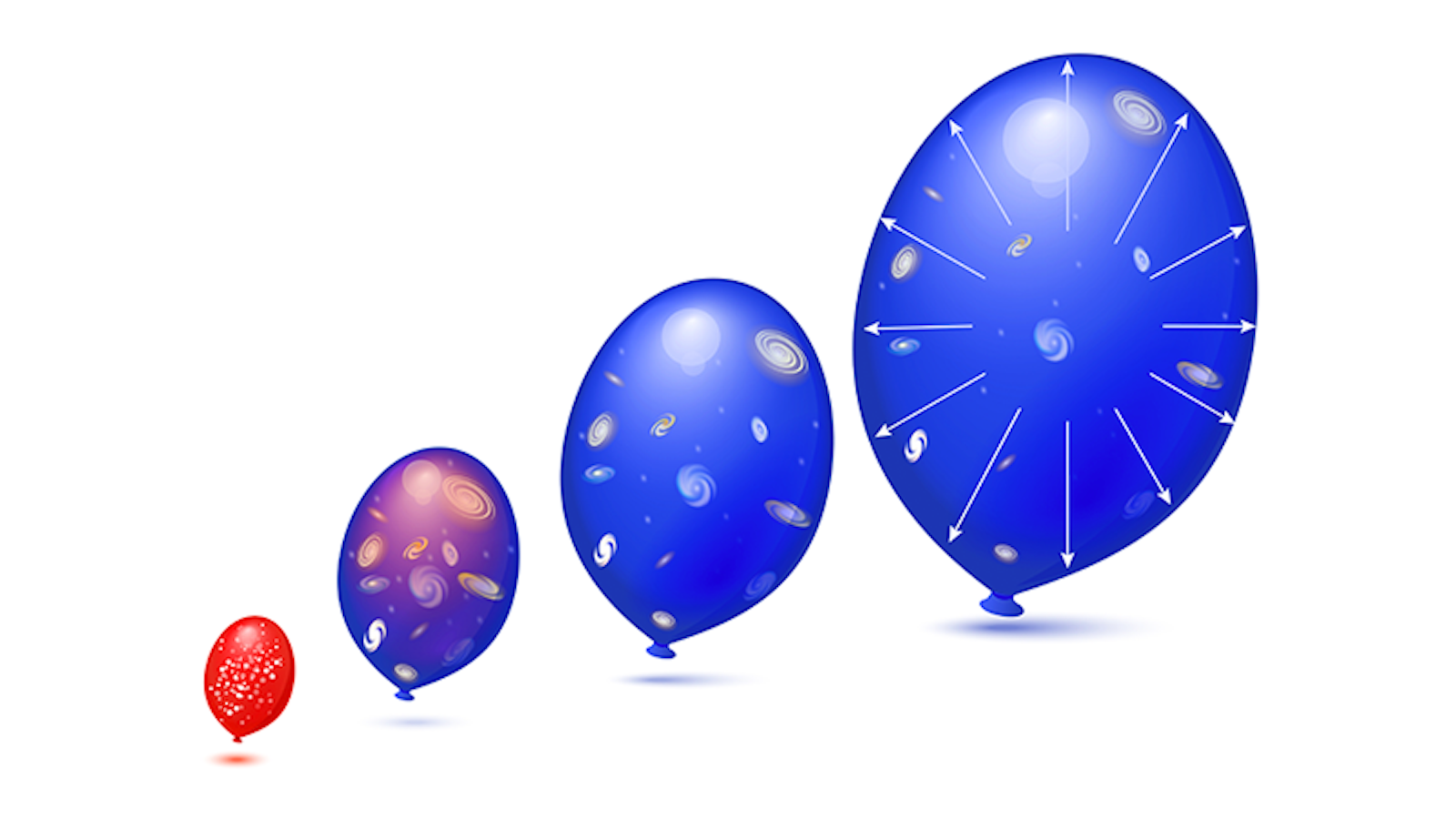 One question for Paul Sutter, author of “The Remarkable Emptiness of Existence,” an article in Nautilus this month. Sutter is a theoretical cosmologist at the Institute for Advanced Computational Science at Stony Brook University, where he studies cosmic voids, maps the leftover light from the big bang, and develops new techniques for finding the first stars to appear in the cosmos.

What is our universe expanding into?

When we say the universe is expanding, we mean that if you map a bunch of galaxies and measure the average distances between those galaxies, you’ll get a number, and then you wait a little bit, a year, a billion years, whatever, and then you go to make the same measurement. Those distances, the average distances, are going to be larger. When we say we live in an expanding universe, we’re saying that the distances between galaxies, on average, grows with time. And that’s it. There’s no center, there’s no edge.

From our perspective here in the Milky Way, it looks like the entire universe is expanding away from us. But if I go to literally any other galaxy in the entire cosmos, I get the same view. It looks like all the galaxies are expanding away from me. The universe doesn’t expand into anything or from anywhere. The universe expands from itself and into itself. And I know that’s very hard to visualize, but thankfully, we have these powerful tools like mathematics that allow us to grapple with techniques that even we can’t imagine.

The Big Bang happened everywhere in the cosmos simultaneously.

We have a North Pole. We have a South Pole. But those are arbitrary. You can put those wherever you want. And imagine our Earth was getting bigger and we were to measure the distance between New York and Paris, and then every year that distance is getting bigger and bigger and bigger. There’s no center, no edge. And yet the distance between any two points still grows. This is very easy to visualize in two dimensions. We live in a three-dimensional universe. I can’t imagine it. I can’t think of it. I can think of the analogies in two dimensions, and I can trust the mathematics to take me into three dimensions.