What It’s Like to Be the Only Doctor in Space 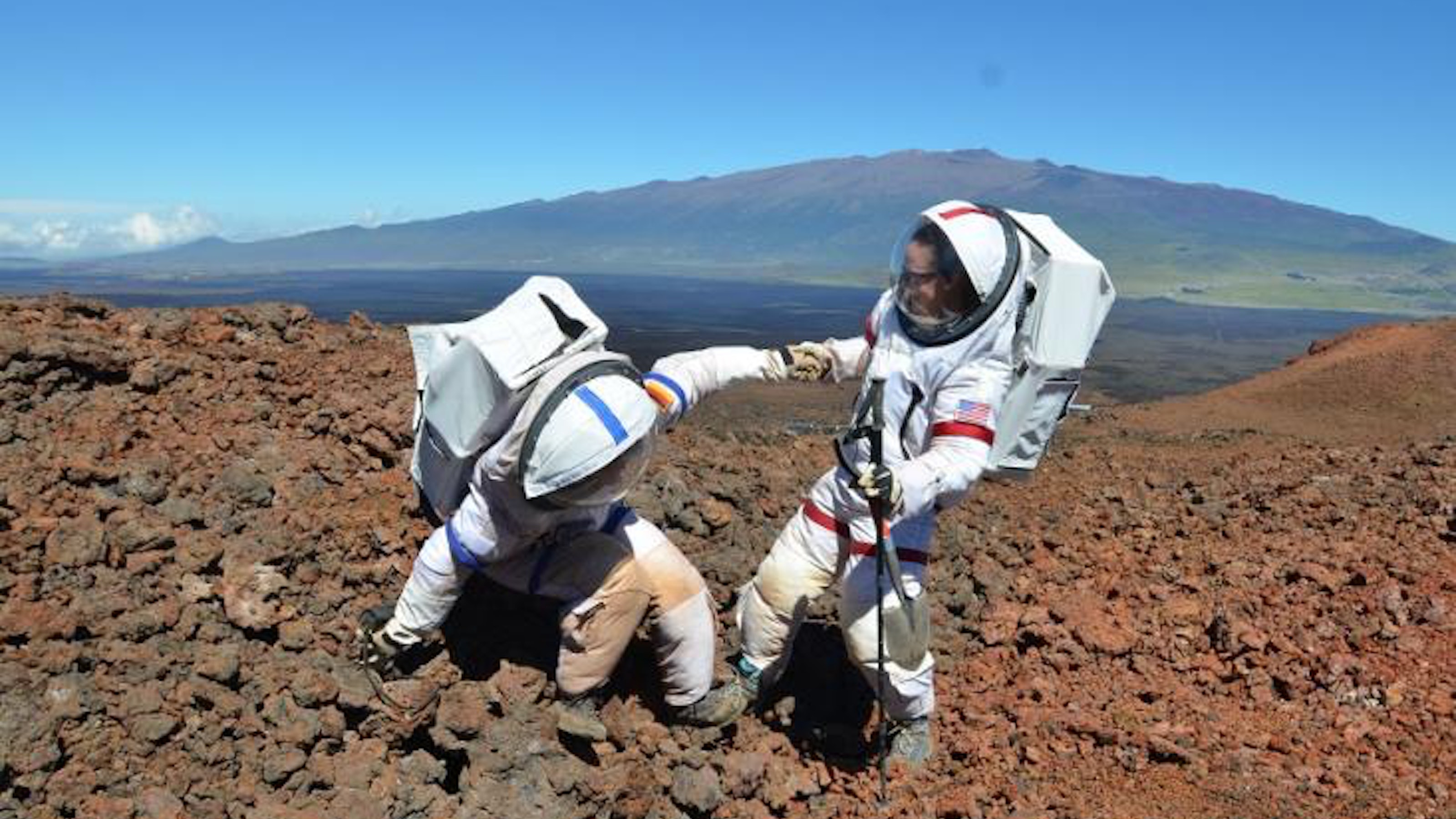