What Makes Baby Yoda So Lovable? 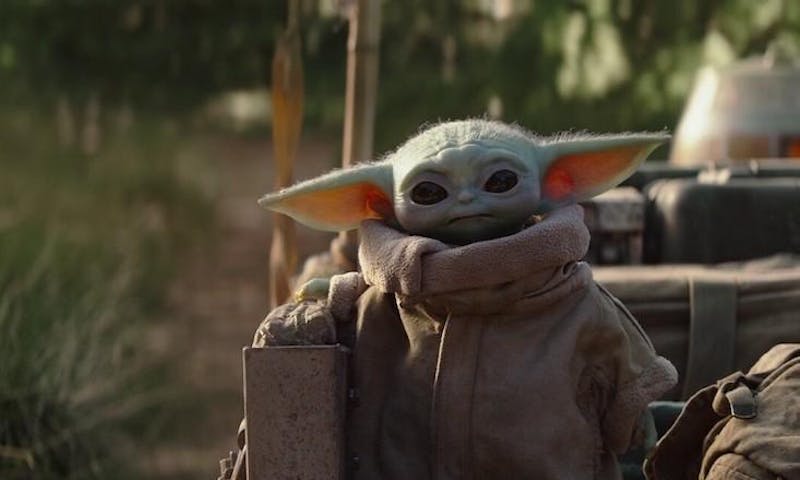