What Medicine Is Learning from Animals That Resist Cancer

Beating cancer might come from animals that evolved defenses against it. 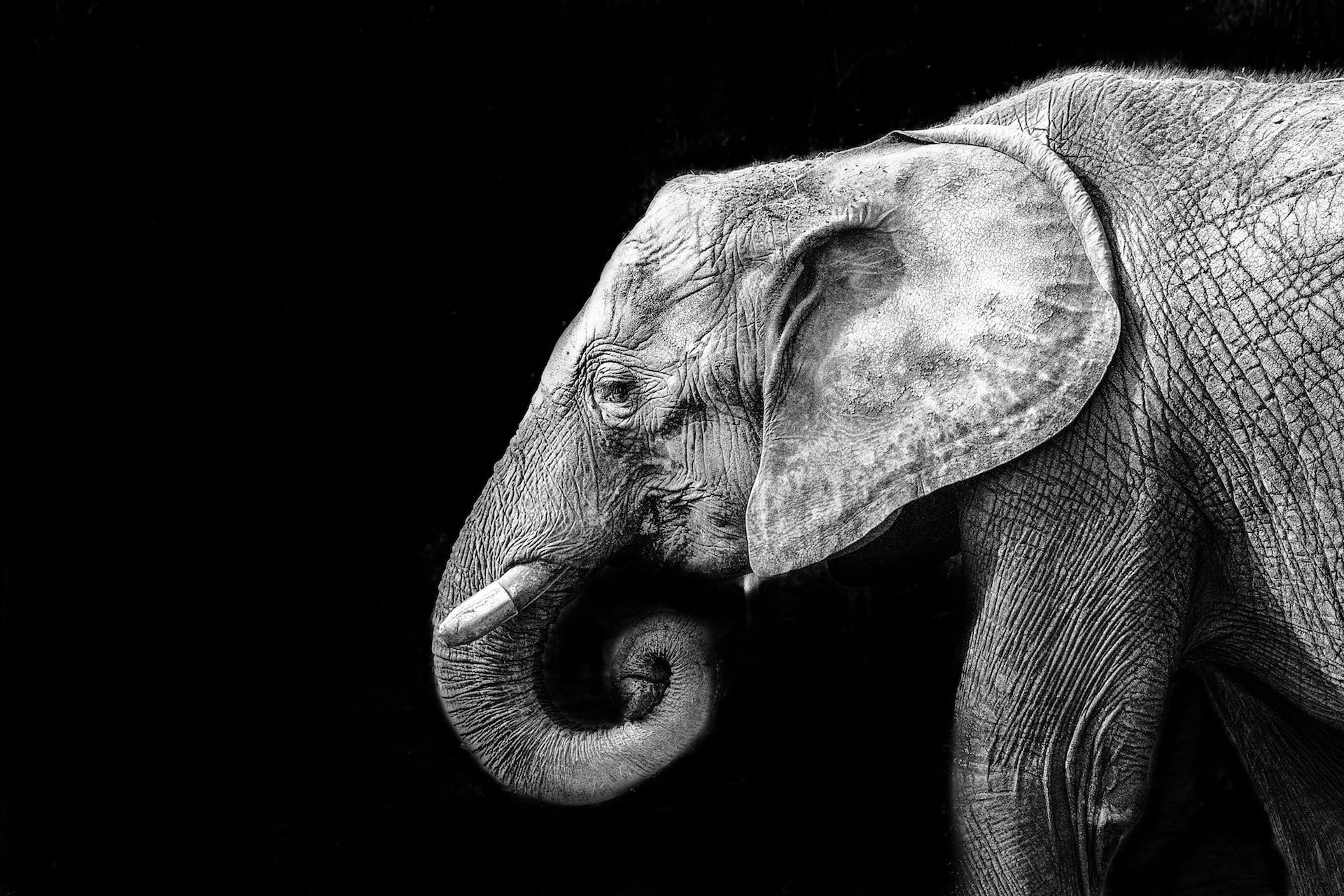 For another, these three species are also practically immune to cancer. It can be easy to forget that animals other than humans struggle against cancer. Recently, researchers have realized that maybe there’s something to gain from studying cancer in different species—an area called “comparative oncology.” A 2015 review, for example, reported dogs to be 10 times more susceptible to the disease than humans, while naked mole rats, elephants, and bowhead whales “appear to be protected from cancer.”

Filling out this “cancer-risk spectrum,” as the researchers call it, could provide, they suggest, invaluable insights into the genetic basis of cancer.

Elephant cancer applications seem to be on the horizon.

The data scientists have on pets is already proving useful. “Dog breeding,” the researchers write, “has unwittingly created a high-risk model for breed-specific disease,” and the “restricted genetic variation” of many purebreds allows researchers to more easily identify the genes associated with cancer. Dogs’ shorter lives and similar physiology to humans also make assessing new approaches to cancer treatment and prevention more efficient. Michael Kastan, a professor at Duke University specializing in cancer biology, told The ASCO Post, “Recently, there has been renewed interest in studying tumors that spontaneously develop as a result of aging in companion animals (dogs mostly), because they share many characteristics with human cancers.” A 2013 study concluded that the similarities between mammary cancers in dogs and humans justified using dogs as a model for certain types of cancer screening and identifying cancer biomarkers.

Researchers interested in probing the cancer-risk spectrum may have been encouraged by the 2013 book Zoobiquity. Author Barbara Natterson-Horowitz, a U.C.L.A. cardiologist, argued that researchers should approach illnesses and diseases from an evolutionary, pan-species lens. She found it silly that veterinarians and doctors don’t collaborate, since animals and humans are susceptible to many of the same diseases—particularly when it comes to cancer.

“Jaguars get breast cancer and may carry the BRCA1 genetic mutation that predisposes many Jews of Ashkenazi descent and others to the disease,” Natterson-Horowitz writes, adding that other forms of cancer, like leukemia, plague captive rhinos, and that skin cancer affects a wide-range of species. Collaborations between human and veterinary doctors, as well as wildlife biologists, may lead to a better understanding of these diseases, she writes, and “perhaps they would even lead to cures.”

At the Ontario Veterinary College at the University of Guelph, for example, clinical trials are underway to determine if rapamycin, a drug used for decades to prevent organ transplant rejection, can also be used to prevent osteosarcoma, an aggressive bone cancer, from spreading in canines. The hope is that these treatments eventually can be translated into helping humans suffering from the disease.

Looking to see why some species don’t contract cancer could also prove helpful. Vincent Lynch, an evolutionary biologist, thinks making sense of “Peto’s Paradox,” first formulated by epidemiologist Richard Peto in 1977, is the key. The problem goes as follows: Cancer is the result of harmful genetic mutations. Therefore, large multicellular animals that live a long time, like elephants, should be much more susceptible to cancer than smaller multicellular animals with a short lifespan, like lab mice, because with more cells, there’s more opportunities for mutations to arise. But the opposite is true. Elephants, for example, have over 100 times the number of cells as humans, yet only 5 percent of elephants get cancer, compared to 20-25 percent of humans (not counting those who increase their risk of cancer by smoking tobacco, for example).

To solve the paradox, Lynch and his colleagues have begun to compare the genomes of large animals much less susceptible to cancer, like elephants, with smaller species that are prone to it, like the hyrax, a guinea pig-like animal that’s distantly related to the elephant yet also its closest living relative. In a recent study, they found that as the members of the elephant lineage grew in size, they may have resolved Peto’s Paradox partly by evolving 19 extra copies of the “master tumor suppressor” gene TP53. The researchers say it’s “essential for preventing cancer because it triggers” cell death in response to many stressors, like DNA damage. The much smaller hyrax has just one copy of TP53 (like humans).

These extra versions of the gene, Lynch hypothesizes, may have shortened the amount of time cells have to repair any DNA damage before they undergo self-imposed cell death, thereby preventing the likelihood of developing mutations. “You can’t understand biology outside of the evolution,” says Lynch. “We’re pushing to put evolutionary thinking in medicine. Comparative oncology is an outshoot where we have to understand the processes of evolution to understand processes like cancer.”

Vera Gorbunova, a biologist at the University of Rochester studying the naked mole rat and the blind mole rat, agrees. In a 2013 study, Gorbunova and her co-authors found that hyaluronan, a sugar secreted by the naked mole rat’s cells, may help explain the species’ cancer-resistance. In naked mole rats, the hyaluronan molecule is much bigger, and there’s much more of it, than in other mammals like us, apparently because the “gooey” substance makes naked mole rate skin loose and stretchy, a trait useful for a life spent tunneling underground. The researchers suspect it “may have been co-opted to provide cancer resistance” by stopping cells from rapidly dividing and overcrowding, which ends up preventing cancerous cells from growing and spreading. “Maybe we could develop strategies for how we could increase hyaluronan production in people prone to cancers,” Gorbunova says.

Elephant cancer applications seem to be on the horizon. Inserting the extra copies of TP53 that elephants make into humans has already started. Lisa Abegglen, a proponent of evolutionary-based medicine and a geneticist at the University of Utah, and her colleagues, have synthetically produced copies of these genes and inserted them into human cells. They accepted the synthetic elephant TP53 genes and, when the researchers induced DNA damage, the genetic homunculi saw an increased amount of cell death, which can help prevent the spread of cancer.

The researchers acknowledge that these studies are years away from producing therapeutic—much less preventative—treatments for varying types of cancers. Still, the researchers are optimistic that an answer to beating cancer might come from animals that evolved defenses against it. “One thing we’ve learned so far is that each species has developed their own unique mechanisms for resisting cancer,” says Abegglen. “It’s shocking to me that an elephant gene is even functional in a human cell, but it works,” says Abegglen. “It’s very cool.”