Engineer Joshua Pearce explains how to feed 7 billion people after a global catastrophe. 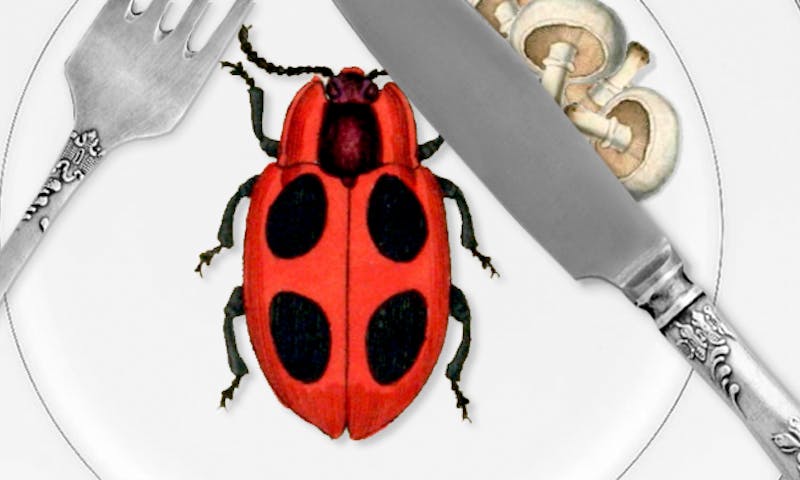