What to Eat in Atlantis 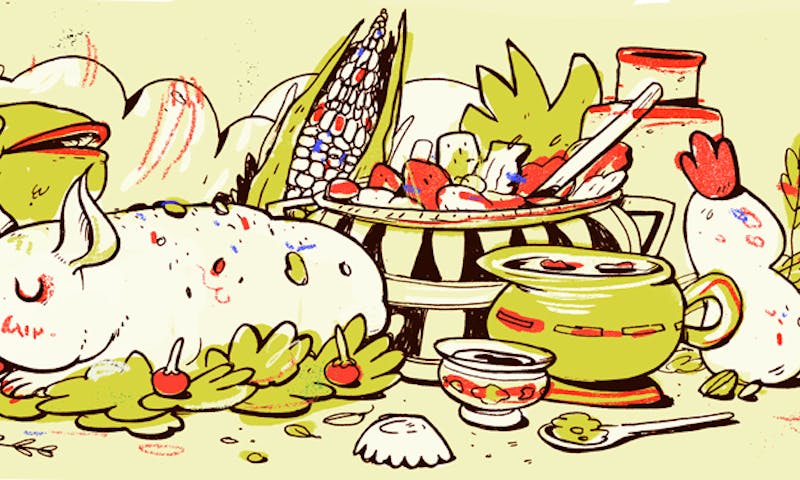