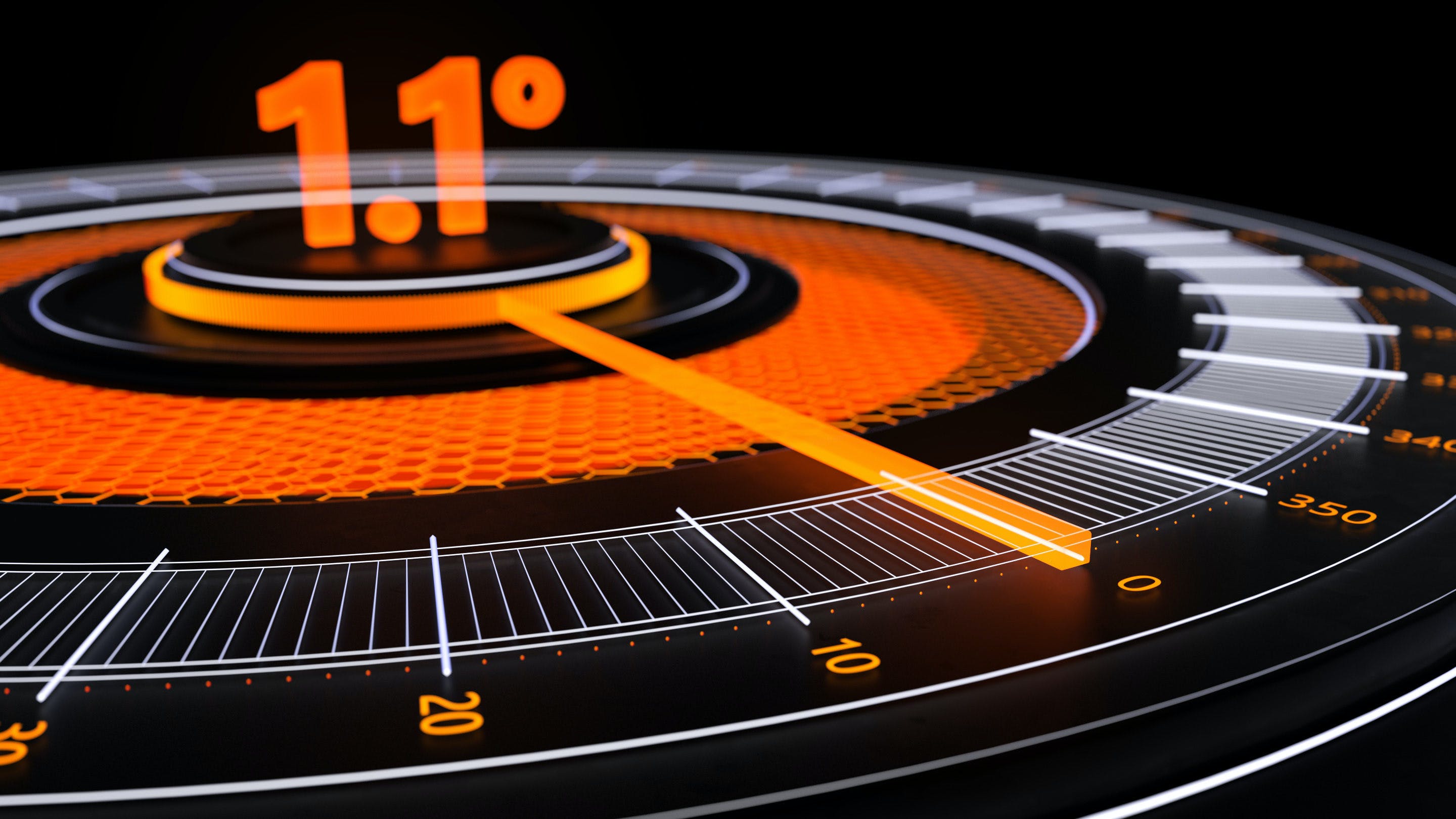 The blockbuster discovery last year of superconductivity in a material called twisted bilayer graphene caught theorists off guard. In all their published ruminations, none of them had even speculated about the phenomenon that showed up in Pablo Jarillo-Herrero’s lab at the Massachusetts Institute of Technology: a sudden loss of electrical resistance when two sheets of graphene—honeycomb lattices of carbon atoms—were stacked and twisted at a relative angle of 1.1 degrees. But theorists are making up for that lapse now, publishing a steady stream of explanations for this “magic angle.”

It’s too soon to say which theory, if any, will do the most to elucidate twisted bilayer graphene’s behavior or enable predictions of other phenomena in twisted stacks of two-dimensional materials—an emerging subject of study known as “twistronics.” But one prominent proposal could jump to the front of the pack. In a paper published in March in Physical Review Letters, the Harvard University condensed matter theorists Grigory Tarnopolsky, Alex Kruchkov, and Ashvin Vishwanath offered a detailed picture of what might be going on—as well as suggesting what other angles to probe for potentially exciting results.

To be fair, Jarillo-Herrero’s long, lonely hunt for interesting bilayer graphene physics at a 1.1-degree twist was inspired by a prediction of sorts: a guess, in a 2011 paper by Allan MacDonald and Rafi Bistritzer of the University of Texas, that something interesting should happen at that angle.

MacDonald and Bistritzer had reasoned that the degree of twist between two graphene sheets would control the ability of electrons to tunnel between them. They calculated that the tunneling rate should peak at 1.05 degrees, since at this angle the pattern of carbon atoms formed by the crisscrossing lattices in the two sheets would make it about as easy for the electrons to jump between them as to move within them. Like cars weaving between two highway lanes instead of zipping straight down one lane, the electrons are slowed down by their frequent tunneling. This enables them to “feel” one another, potentially producing interesting physics. MacDonald didn’t dare to predict superconductivity, though—a phenomenon with immense promise for efficient power transmission, frictionless trains, quantum computers and more, if only it can be better controlled.

Tarnopolsky, Kruchkov, and Vishwanath’s model, known as “TKV,” adds a twist to the Texans’ picture, so to speak. Building also on work by physicists in Spain, they considered how the interactions between carbon atoms and electrons in bilayer graphene vary over space. “Previous models assumed the electrons tunnel democratically across all points,” Vishwanath explained. “Our model switches the tunneling off in certain regions.”

Specifically, the TKV model accounts for the way carbon atoms in the twisted sheets align more exactly in some places than in others. Simplifying somewhat, the researchers assumed there are two types of alternating regions: areas where all the carbon atoms are fully aligned, and those where half the atoms are aligned and half are offset. Most of the tunneling, they argue, takes place within the half-aligned regions, because repulsion between fully aligned carbon atoms causes the graphene sheets to spread apart in those regions, prohibiting tunneling there. That picture explains why the twist angle changes the physics: As the angle varies, it alters the complex patterns of fully aligned and half-aligned regions, thus modulating the tunneling that’s so critical to syncing up electrons and allowing them to flow without resistance.

Both MacDonald’s and Vishwanath’s models predict multiple magic angles where tunneling becomes maximal. The largest of these angles is the easiest to achieve experimentally. For that angle, the models differ only slightly, because eliminating tunneling in the fully aligned regions doesn’t have a big impact: The TKV version of the story predicts 1.09 degrees for the magic angle versus 1.05 in MacDonald’s. The new model comes closer to the observed 1.1 degrees—though it’s not clear the difference is big enough for experiment to clearly distinguish between the two.

But at the so-far-unexplored smaller magic angles, the predictions start to significantly diverge, as the lack of tunneling in the fully aligned regions factors more prominently. MacDonald and Vishwanath peg the next-largest magic angle at 0.5 and less than 0.3 degrees, respectively; as experimenters refine their techniques, they’ll be able to pit the models against each other. For now, one hint that TKV may have an edge is that the reciprocals of the series of angles produced by the model, unlike those in the older model, follow a nearly periodic progression. (Vishwanath isn’t sure why, but he suspects it’s akin to the harmonics of a vibrating guitar string, which can vibrate not only as a whole along its entire length, but also as two half-lengths, three third-lengths, and so on. Likewise, the tunneling rate achieved at the first magic angle may have “harmonic” rates that are hit at the smaller angles.)

MacDonald agrees that the TKV model is a step forward. “There is no doubt that this is at least a partial mathematical explanation for the flat band properties,” he said. But he and Vishwanath both noted that the assumption that no tunneling at all takes place in the fully aligned regions is almost certainly an oversimplification. What’s more, Vishwanath added, the stresses and distortions introduced by experimenters’ efforts to clamp graphene sheets together at particular angles tend to reduce the half-aligned area, a factor that the TKV model ignores. But Vishwanath is already looking to further refine the model. And experimenters are working on achieving more relaxed sheets, which would help better match the model with reality.

“Our model isn’t literally true, but it’s not that far off, and it’s a good starting point,” Vishwanath said. “It’s like the hydrogen atom of magic angles.” That’s a reference to Niels Bohr’s 1913 model of the simplest atom, which did yeoman’s work in explaining spectral measurements and anchoring the early field of quantum mechanics, in spite of the model’s loose fit with reality. The TKV model is already providing a better understanding of what may be happening in more complex configurations of graphene sheets, such as those with three or four stacked sheets.

As theorists hone their ideas, they hope to catch up to experimental observations in twisted bilayer graphene and other twisted stacks of 2D materials. Having a realistic model will provide experimenters with critical guidance that’s so far been lacking in twistronics.

“In an area like this, the old theoretical tools just don’t work,” Vishwanath said. “That means we have to do the foundational work to be able to move ahead.”