Is there more to our experience of time than the foibles of memory? 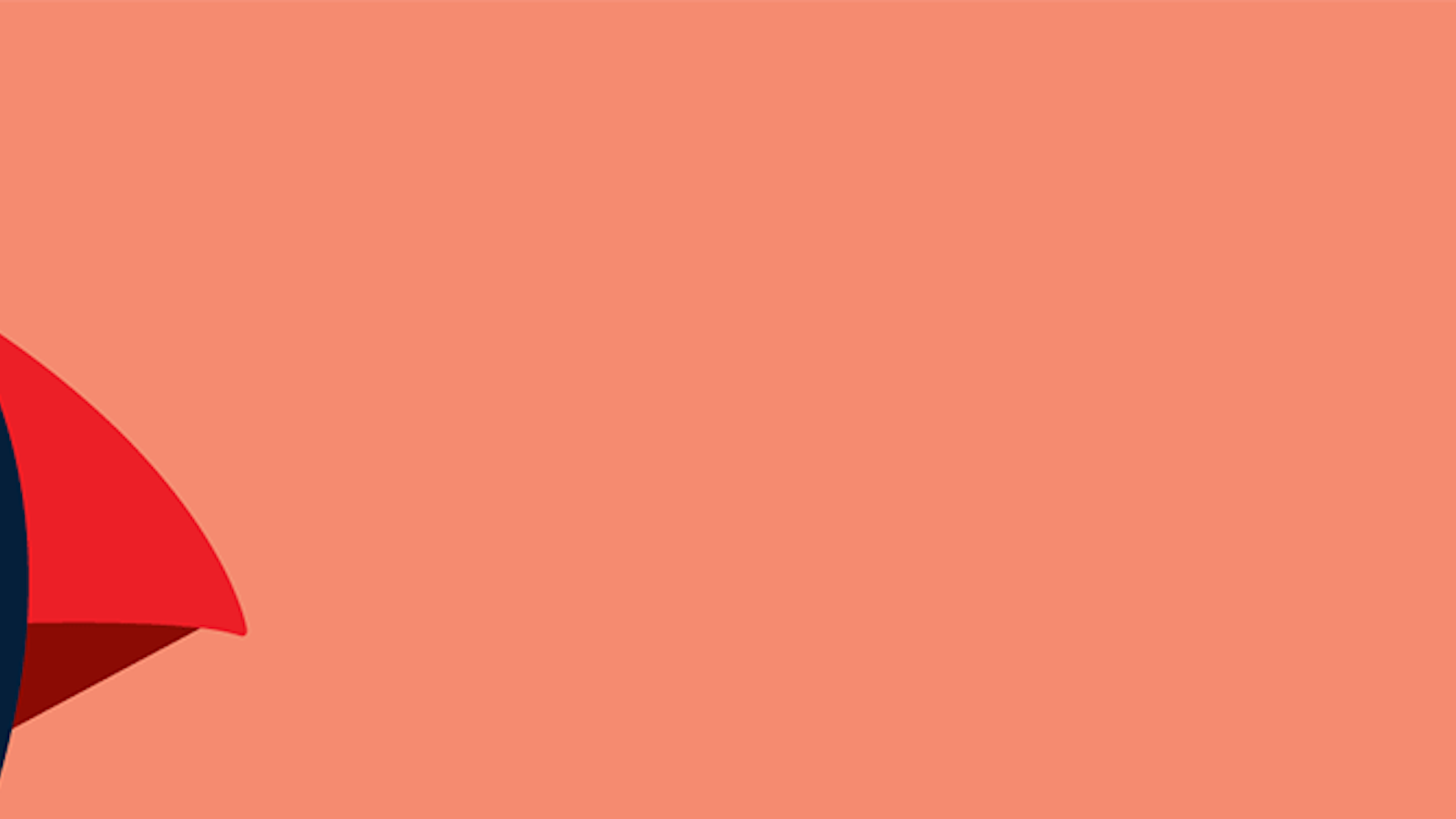