An artist teams with an automaker to counter driverless cars with neuroscience. 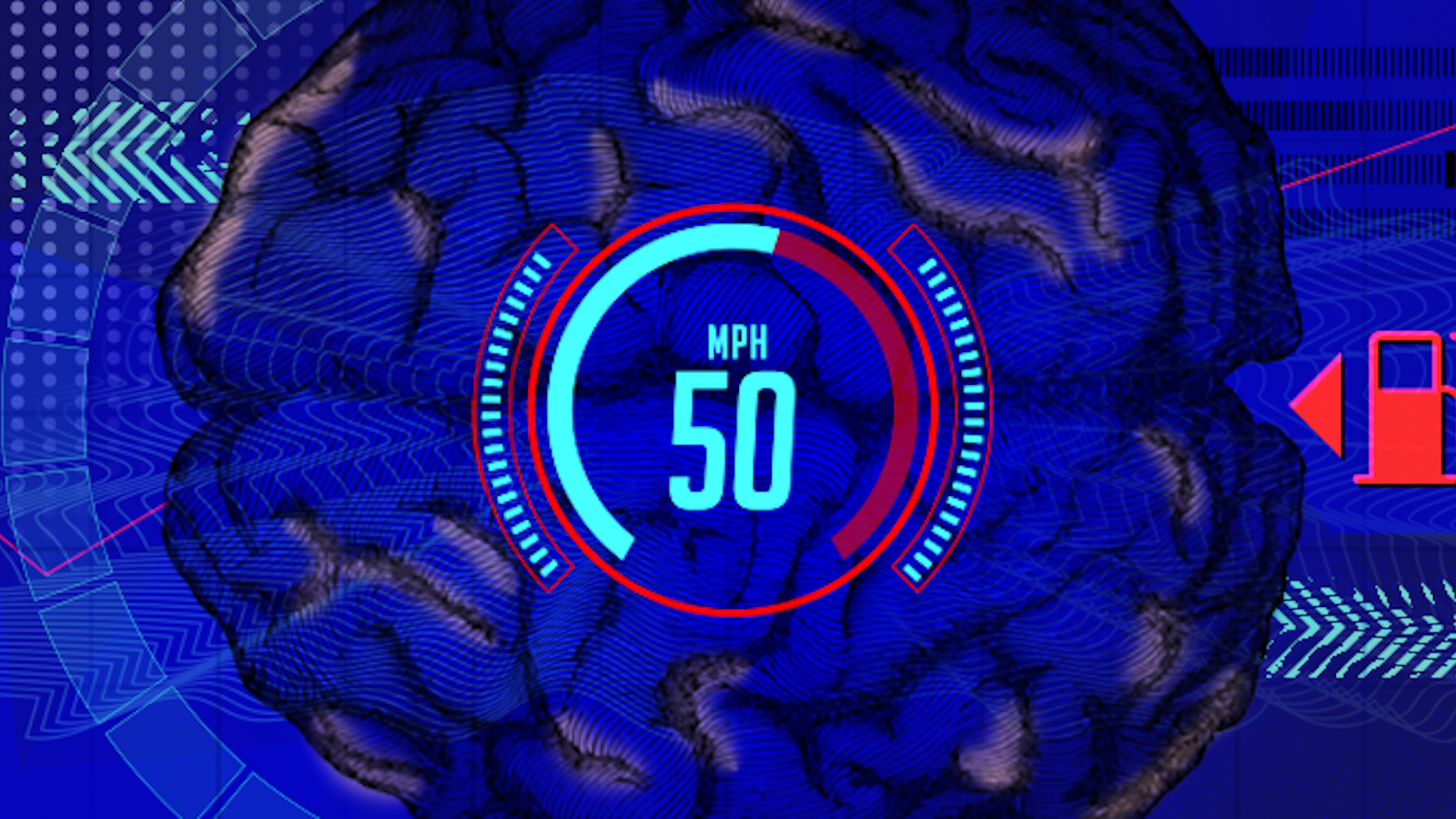