When Exercise Becomes Too Much of a Good Thing 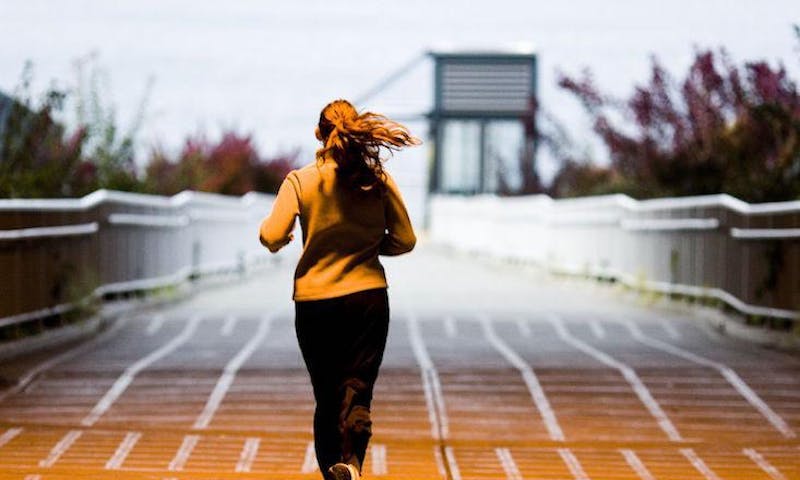