When Plants Go to War

In the fight against insects, plants have evolved an arsenal of ingenious chemical defenses. 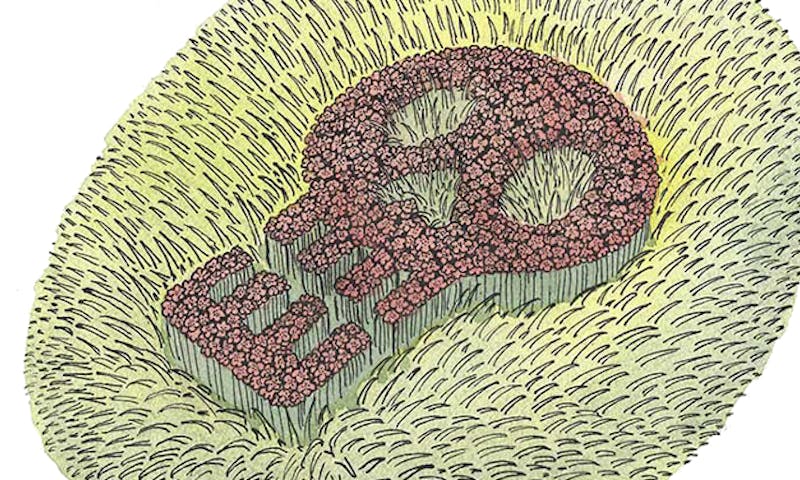