Paleontologist Neil Shubin explains how he charts evolution in the human body. 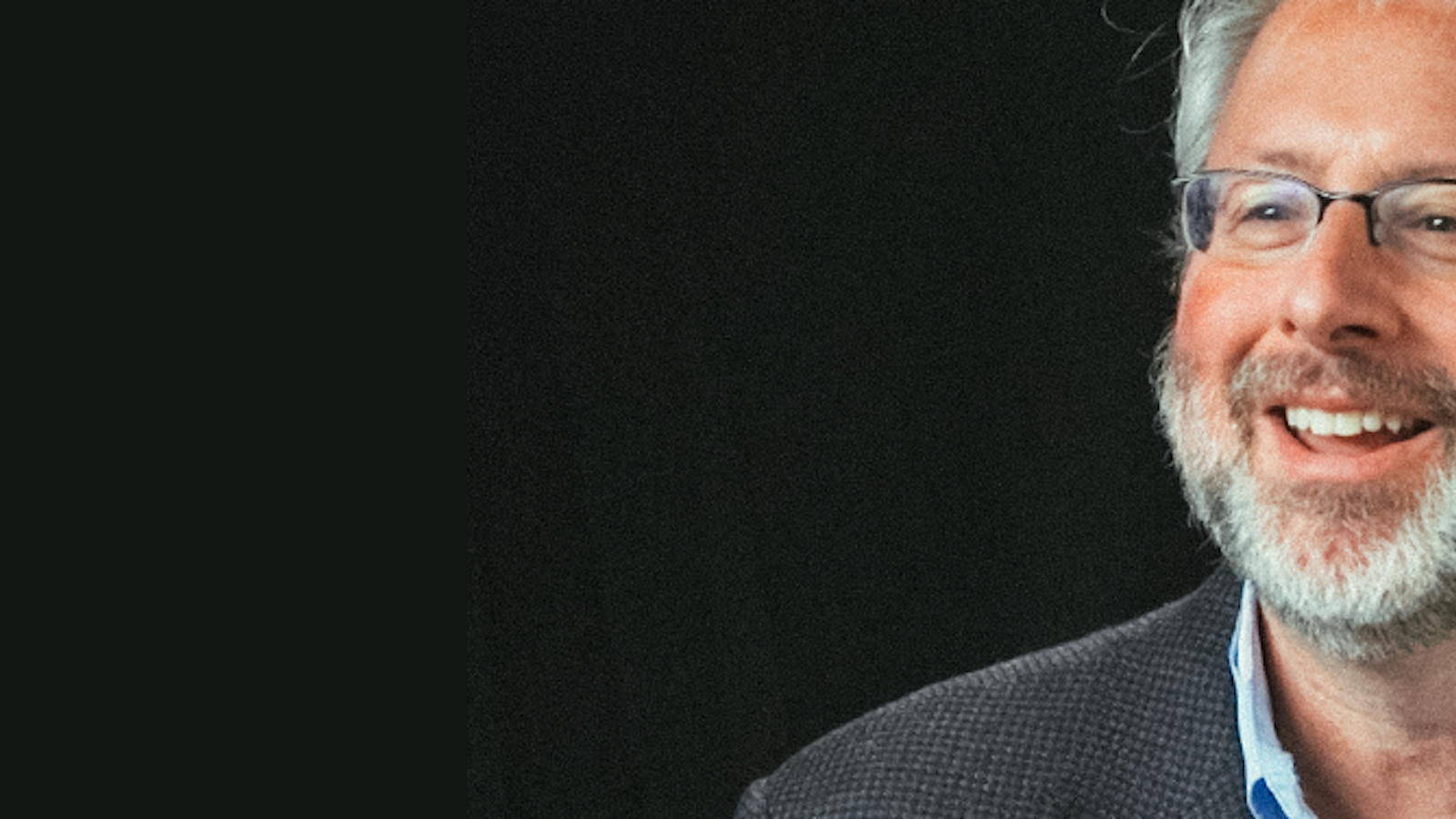