Whiskey Can’t Hide Its Age Either

Anxious distillers are trying to make bourbon old before its time. 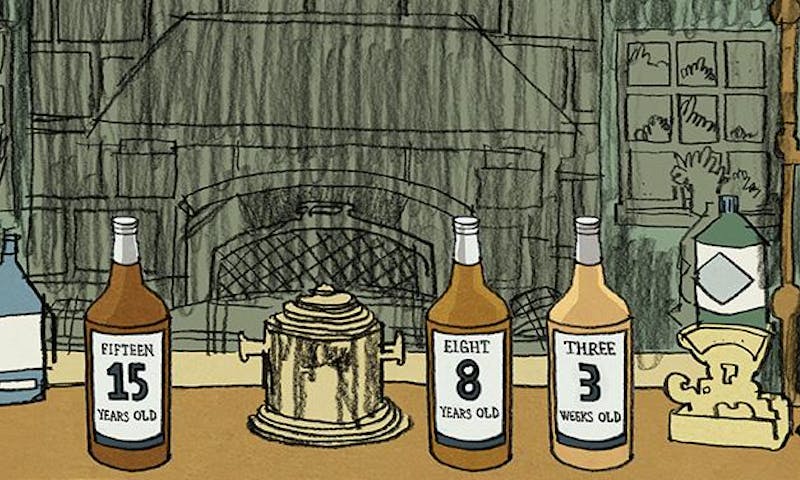