Why Aliens and Volcanoes Go Together

Life on other planets may rely on plate tectonics. 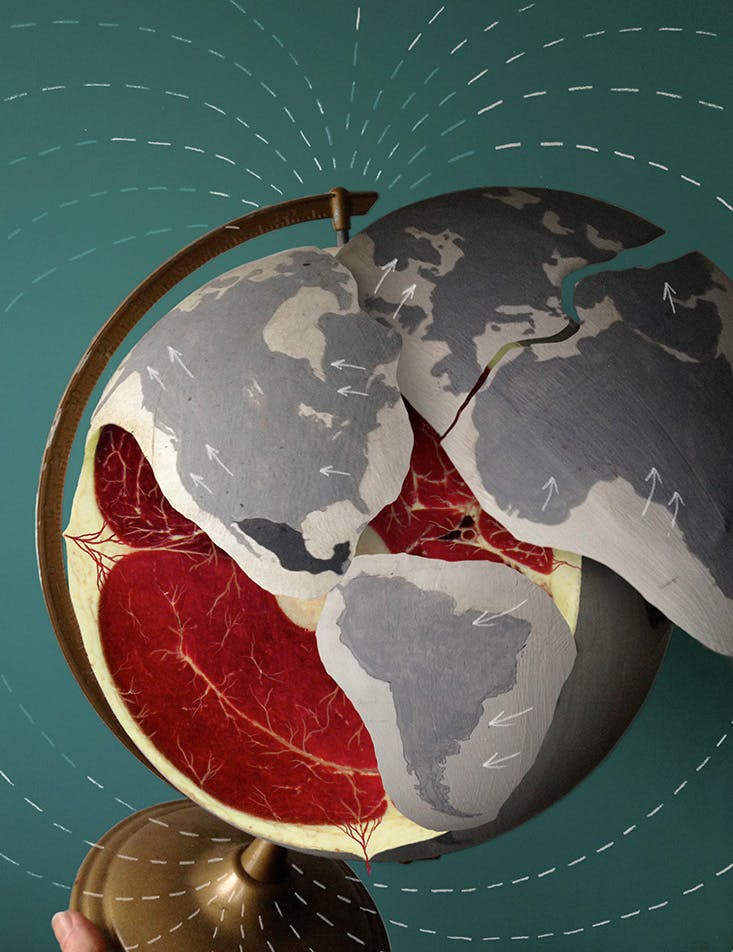 Removing life from the equation led to a very different-looking planet.

“We can’t say which came first, plate tectonics or life.”

This article was originally published on Nautilus in our “Feedback” issue in April of 2014.