Why Are Wheelchairs More Stigmatized Than Glasses?

Improving the lives of disabled people is more than an engineering project. 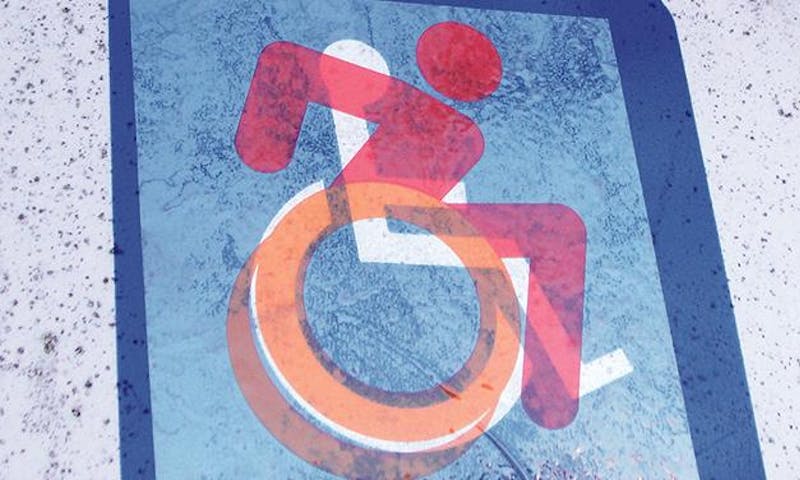 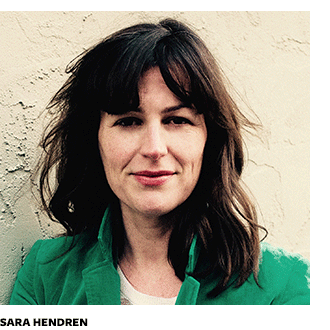