Why Are You So Smart? Thank Your Mom & Your Difficult Birth

Our inability to care for ourselves as babies is a key to the genius of our species. 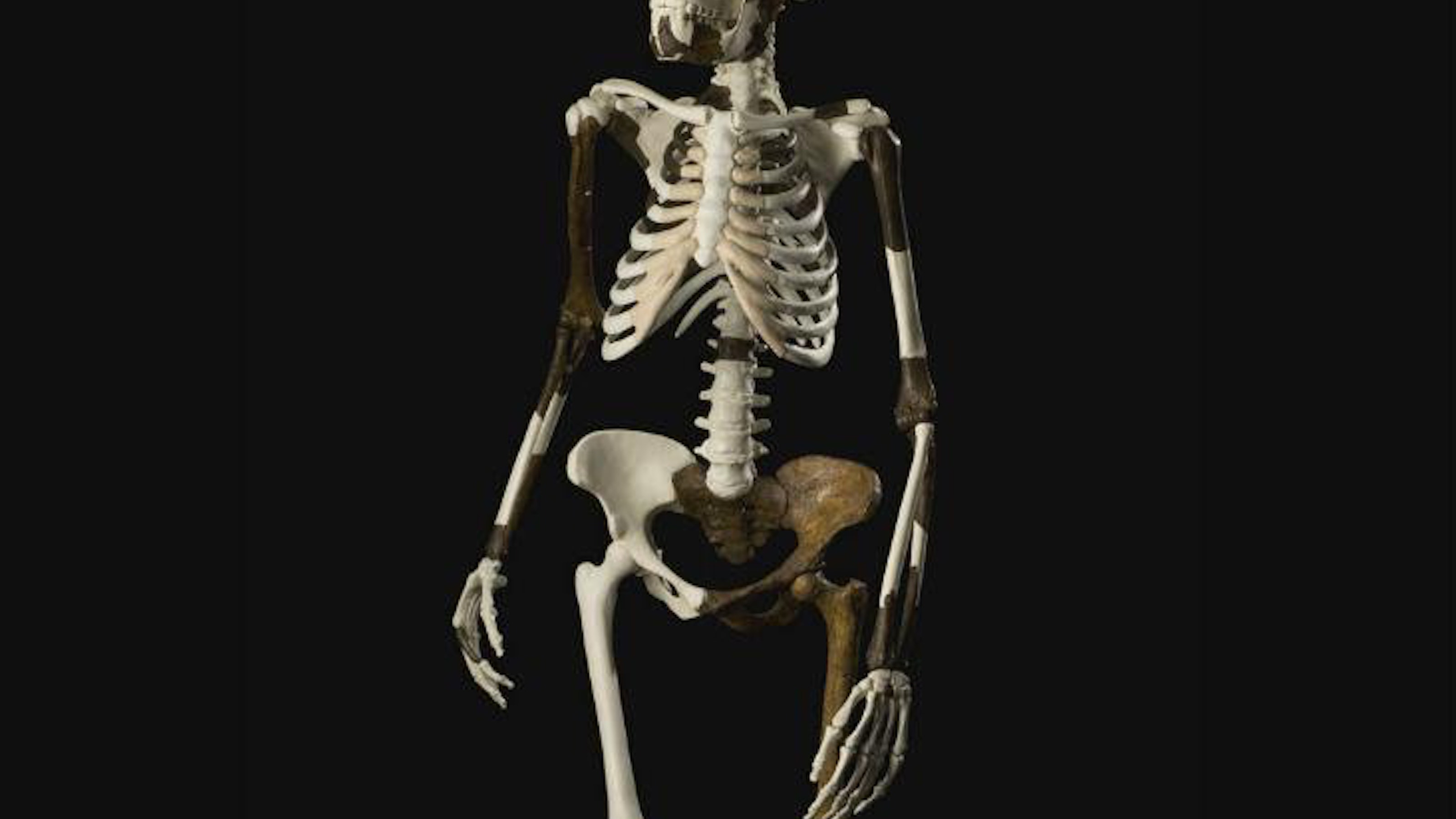 A lot of our growth in intelligence is due to an increase in brain size. Even when looking at the differences between one person and another, brain size accounts for 16 percent of the variance in intelligence. A bigger brain might have been the simplest way to make us smarter. As brain sizes grew, so did the pelvises of the women who had to give birth to all of these big-headed babies.