Why Autopsy Gandolfini? Death Is Certain; Its Cause Is Not 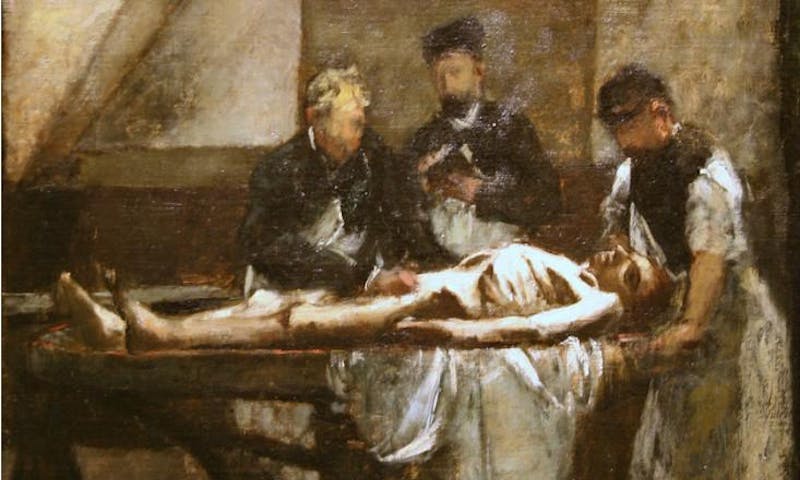