Why Can’t We Find Planet Nine?

Astronomers suspect that there’s a large planet hiding out in the distant fringes of the solar system. At a recent workshop, they brainstormed ways to coax it into view. 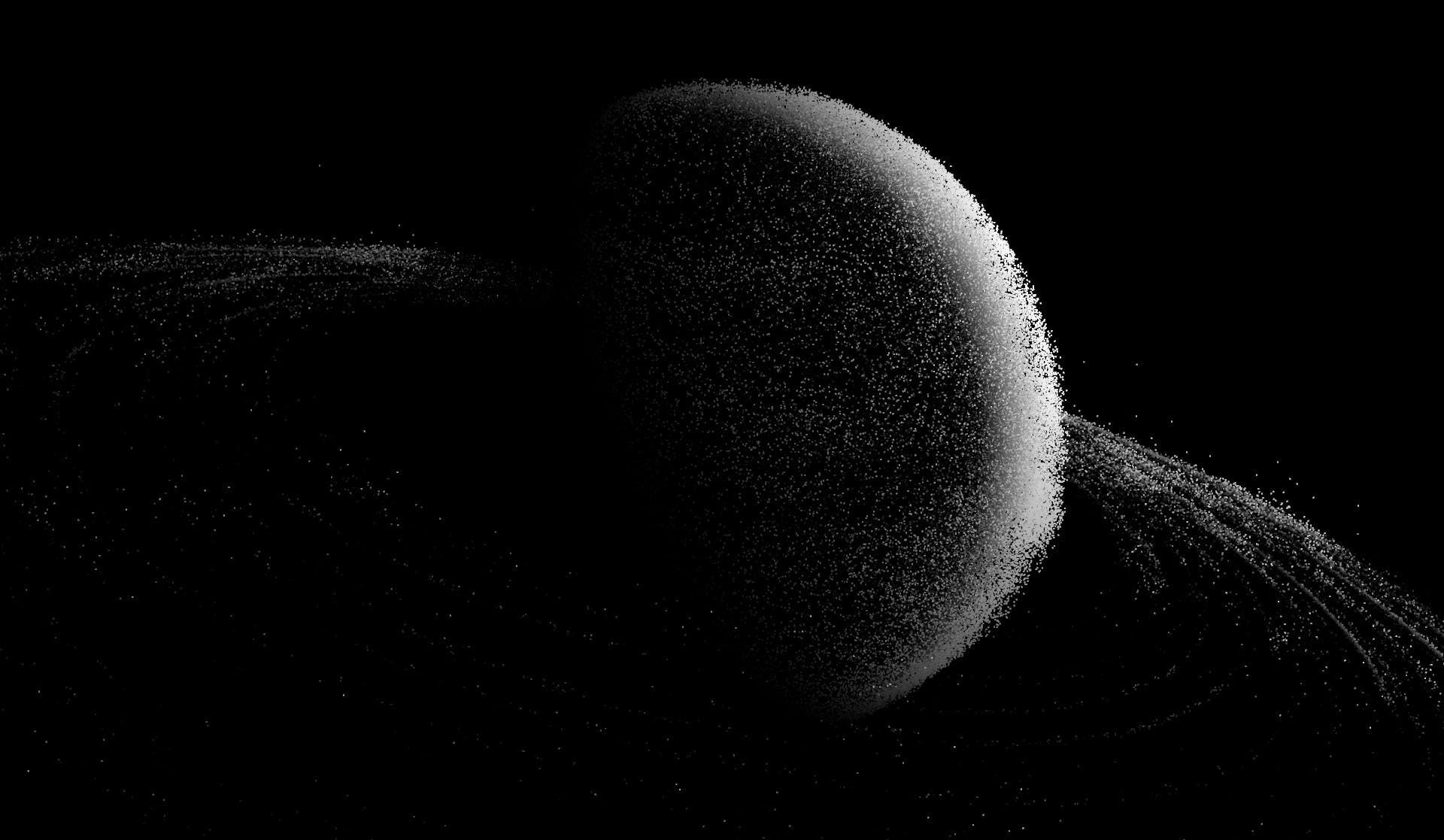 Many astronomers remain convinced that a once-in-a-generation discovery is in the offing—one that would rewrite textbooks down to the elementary school level. “Every time we take a picture,” said Surhud More, an astronomer at the University of Tokyo, “there is this possibility that Planet Nine exists in the shot.”

Planet Nine, the hypothetical body thought to be lurking far beyond Neptune, continues to accumulate circumstantial evidence for its existence. But no telescope has yet been able to spot it. Michael Brown, a champion of the Planet Nine hypothesis and an astronomer at the California Institute of Technology, feels “eternally optimistic” that someone will soon find it, but there’s reason to believe that Planet Nine, if it exists, might be essentially invisible to existing observatories. At a recent Caltech workshop, two dozen physicists gathered to share the latest news and to discuss more creative ways to hunt.

The first evidence for Planet Nine surfaced in 2014, when the discovery of a planetoid revealed that a handful of mini ice-worlds beyond the Kuiper belt followed suspiciously similar paths around the sun. “If things are in the same orbit, then something’s pushing them,” said Scott Sheppard, an astronomer at the Carnegie Institution for Science and the co-discoverer of the 2014 planetoid. Brown and his colleague Konstantin Batygin made a specific prediction two years later: The “perturber,” as they call it, should weigh between 5 and 20 Earth masses and follow an elliptical orbit hundreds or even 1,000 times more distant from the sun than Earth.

Out there, space gets dark alarmingly fast. Planets twice as far away look 16 times dimmer—the intensity of the sunlight weakens by a factor of four going out, and then four times again coming back. At an orbital distance of 600 astronomical units (1 AU is the distance between Earth and the sun), Planet Nine would be 160,000 times dimmer than Neptune is at 30 AU. At 1,000 AU, it would appear more than 1 million times weaker. “There’s really a brick wall, basically, at 1,000 AU,” said Kevin Luhman, an astronomer at Pennsylvania State University.

That’s partly why laying eyes on the planet has proven so tough. Both Brown and Sheppard are leading teams that are searching for the planet with the Subaru telescope in Hawaii. Subaru has a wide field of view, which helps the teams scour a potential search area that’s the size of 4,000 full moons. (Using other telescopes would be like “looking through a straw,” Sheppard said.) Over the past two years, each team has secured around a week of viewing time each year. With perfect weather, that would theoretically have been enough time to cover most of the area of interest. But windy and cloudy nights have scuttled many planned observations.

Even if the astronomers do soon cover the search area, cosmically bad luck could keep the planet hidden. Perhaps it’s lost in the light pollution of the Milky Way, or hiding in the glare of a bright star. “I lose sleep at night when I think about that possibility,” Brown said. Worse, it could be in the part of its orbit that takes it beyond that 1,000-AU wall. Waiting for it to swing back around would take thousands of years.

Hence the need for backup detection plans. One idea is to look for the heat glow the body should emit directly. Luhman essentially ruled out the existence of anything bigger and warmer than a gas giant with a 2014 analysis of infrared data, but physicists expect a smaller, colder Planet Nine to shine in the millimeter part of the spectrum. Stars are dim here, so there’s less risk of Brown’s nightmare scenario. Best of all, direct emissions, unlike reflected light, have to make only a one-way trip.

Current millimeter telescopes in Antarctica and Chile could detect Planet Nine today should it stray across their search field, according to Gilbert Holder, a cosmologist at the University of Illinois. Yet those instruments are busy mapping the cosmic microwave background (CMB), so they’re not necessarily pointed in the right direction at the right times. Holder is waiting for the Next Generation CMB Experiment, which his preliminary calculations estimate could pick up a planet as small as Earth at 1,000 AU. “There would be nowhere for Planet Nine to hide once this thing was turned on,” he said.

That moment remains the better part of a decade away, however, and less-patient souls wonder if signs of Planet Nine might lie buried in today’s data sets. In addition to glowing with millimeter light, the predicted body would also ever-so-slightly sculpt the paths of the known planets. It should gravitationally nudge the gas giants, for instance, even if by only a dozen meters over the course of an orbit 5 billion kilometers long.

After more than a decade of tracking the Cassini spacecraft’s path through the Saturnian system, some researchers think the ringed planet’s orbit differs from what their models predict. “There’s a pattern,” said Matthew Holman, an astrophysicist at the Harvard-Smithsonian Center for Astrophysics. He compared a model of Saturn’s orbit to Cassini data and found a hint of something unknown. “If you put a planet in” the outer solar system, he said, “the fit would be better.”

But researchers from NASA’s Jet Propulsion Laboratory, which maintains its own finely tuned model of the solar system, disagree. Every time Cassini fired its thrusters or made another planetary flyby, uncertainty crept into the records of the probe’s speed and location. Each model handles these sources of error differently, and JPL’s algorithms suggest there’s more than enough noise to obscure any alleged Planet Nine signal.

Now that the Cassini mission is over, conclusive answers may have to wait for more-precise sensors. Another workshop talk described gravitationally mapping the entire solar system with a network of souped-up accelerometers akin to those in smartphones. Makan Mohageg, a physicist at JPL, believes groups of atoms cooled to the point at which they act like waves could do the trick. The interference between two such wave-like matter packets is extremely sensitive to movement. Place into orbit three or four sensors based on this technology, Mohageg said, and you can pinpoint the location of unknown gravitational disturbances. His group launched a test device to the International Space Station in May.

Even if Planet Nine isn’t out there, the hunt is turning up other finds. Sheppard will soon confirm the discovery (and in some cases, rediscovery) of small moons of Jupiter. More, who works with Brown on the Subaru survey, is mapping the dark-matter halo around our galaxy by targeting flickering stars. “We’re trying to find anything that goes bump in the night, really,” Sheppard said.

Lead image: From its location and size to its very existence, every aspect of Planet Nine remains shrouded in mystery. Credit: Ryan Alexander