Why Christopher Hitchens Was a Hero to Scientists

The writer had a reverence for science and philosophy, and a conviction that both should be the basis of personal belief and ethics in society. 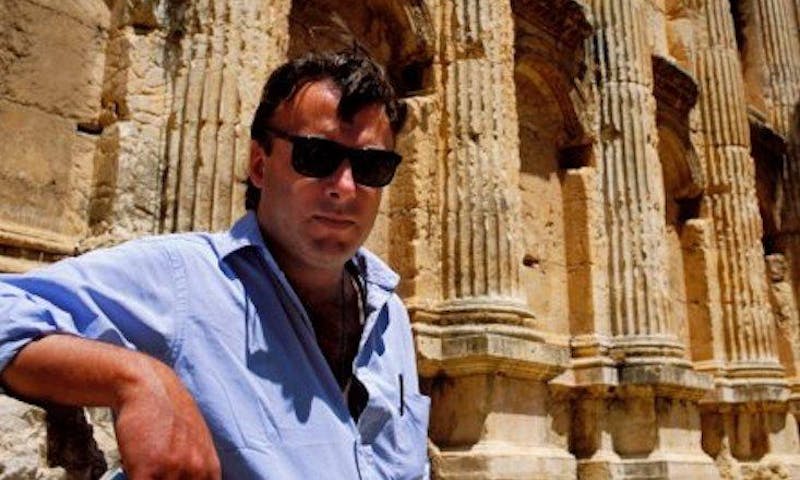