Finding life on other worlds will help answer lingering questions about natural selection. 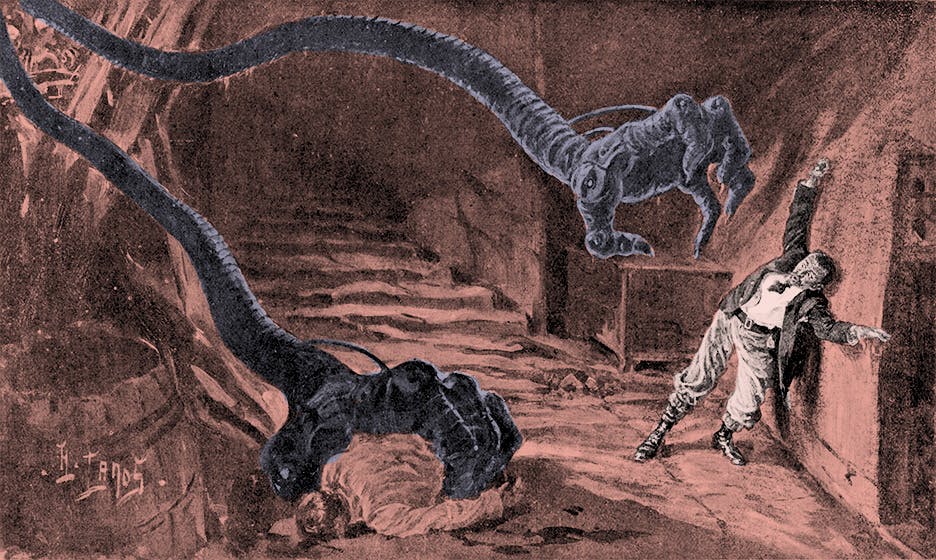