Why David Hume Is So Hot Right Now 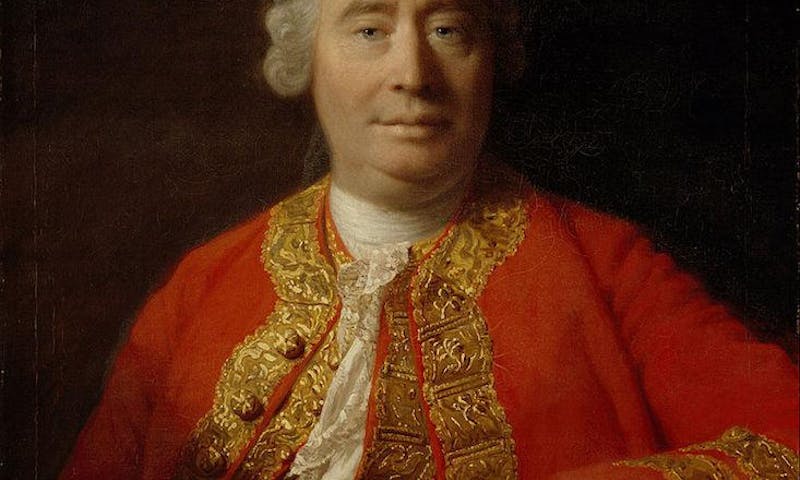