Why Do People Have Such Strong Feelings for the Portland Airport’s Carpet? 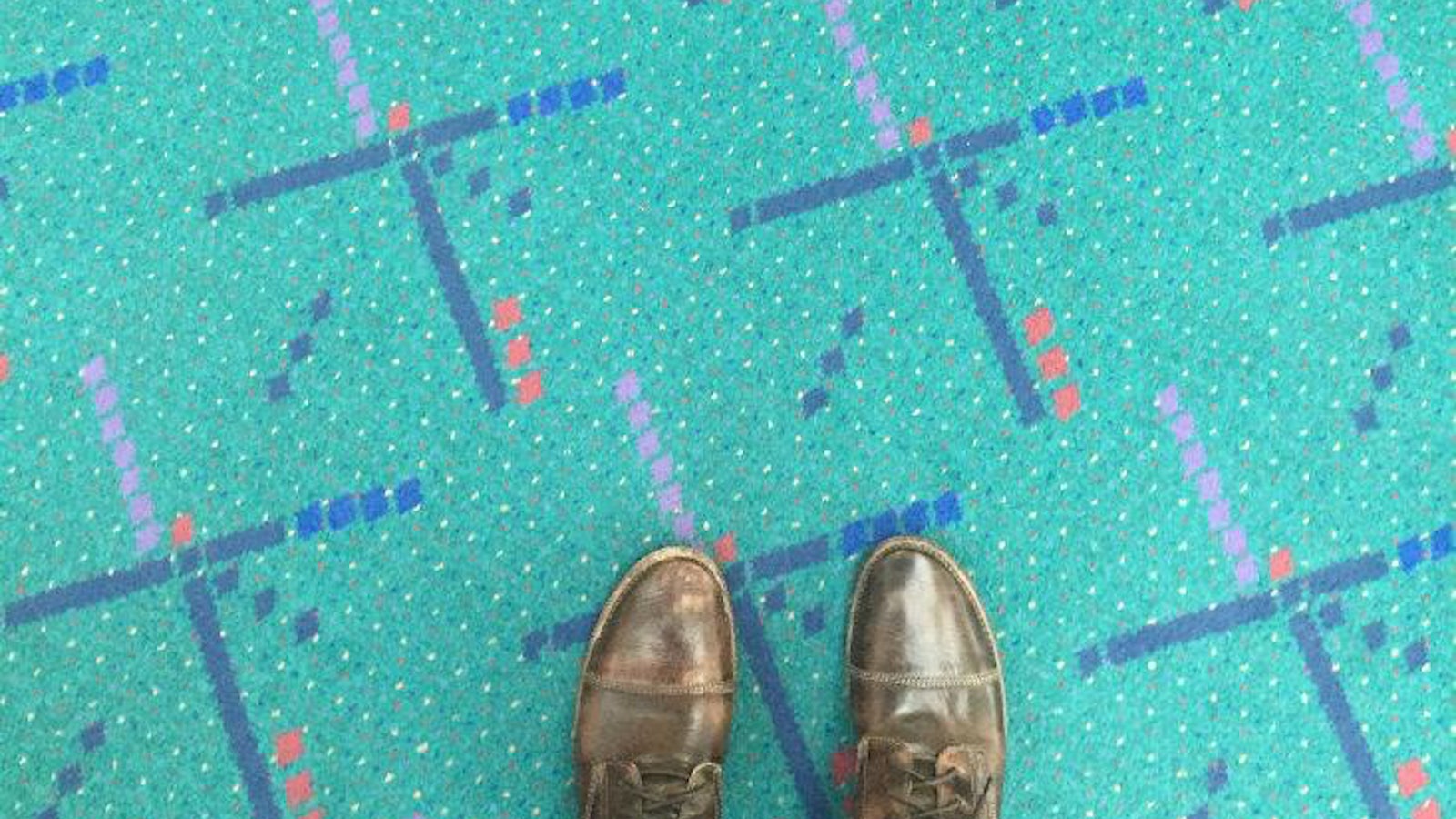