Why Do We Love #Fail Videos? 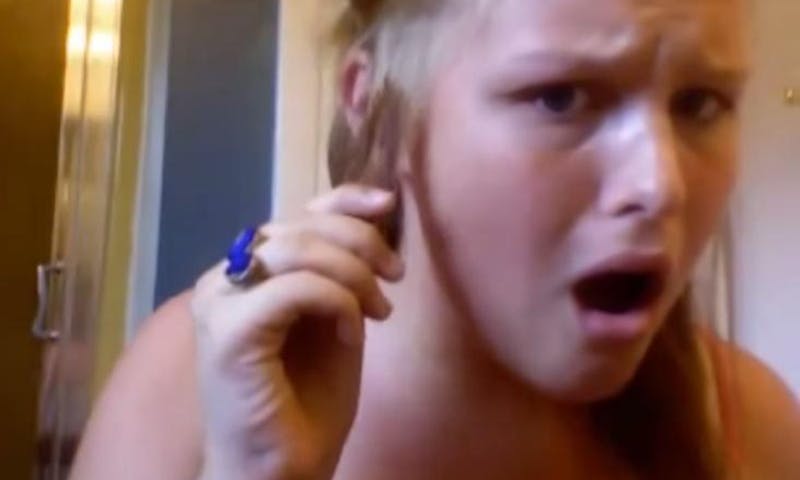