Why Everyone Thinks They’re Safer Than Average 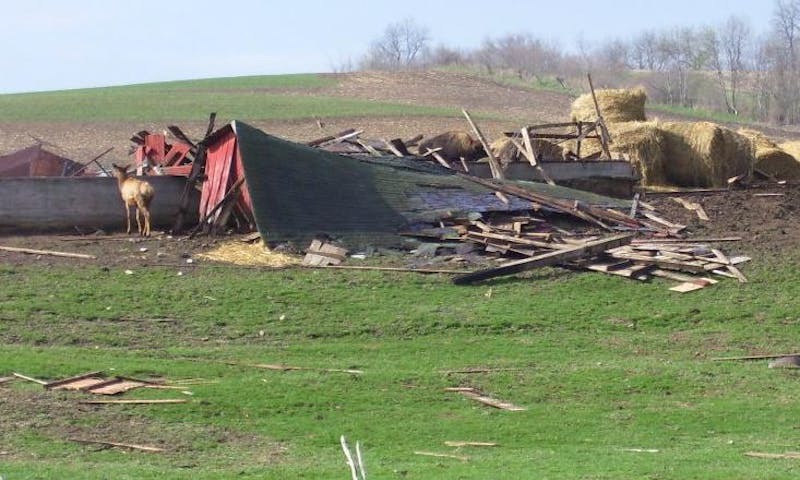